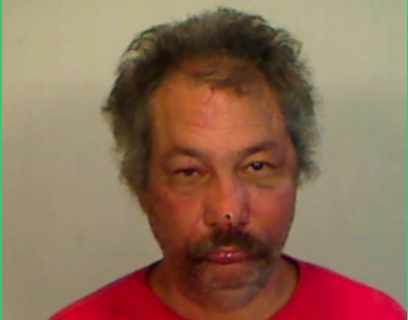 A 54-year-old Hialeah man was arrested Friday night after he reportedly bit the tip of another man’s finger off at Bahia Honda State Park.

Deputy Kathleen Donavon was called to the park at 7 p.m. where she was told by a park manager that a camper had bitten another camper’s finger off.

The suspect, identified as Aurelio Rodriguez, and the victim had been neighbors for two days at campsites within the park.

Deputy Donavon spoke to the victim, Thomas Andrew Bill, 55, from Crestview, Florida, who was staying at the park in his RV. Deputy Donavon found him in his RV being treated by paramedics. He had blood all over his hands, shirt and shorts.

Bill and his wife, Michelle, told Deputy Donavon they brought a bottle of tequila over to Rodriguez’s campsite to share, but upon arrival it appeared to them that Rodriguez had already been drinking. Bill stated Rodriguez was loud, rude and eventually fell to the ground.

Bill said he went to assist Rodriguez and help him up, but he could not lift Rodriguez. Another neighboring camper came to assist. After 20 minutes of attempting to help Rodriguez, the other camper left. 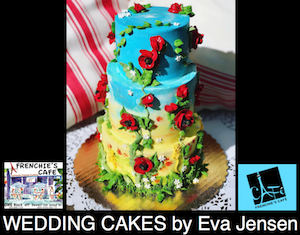 Bill said he tried one last time to help Rodriguez when Rodriguez suddenly grabbed his left hand and bit the tip of his finger off.

Bill and his wife then went back to their RV and called for help.

When Deputy Donavon went to Rodriguez’s campsite she reportedly found him with his face covered in blood. Rodriguez was detained at that time.

Deputy Donavon, firefighters and paramedics found Bill’s missing finger laying in the rocks at Rodriguez’s campsite. They placed it in ice and took it to the hospital.

“The victim stated that medical personnel were unable to reattach his finger and that his remaining finger may need partial amputation in the future,” said Sheriff’s Office spokesperson, Adam Linhardt.

Rodriguez was taken to jail and charged with aggravated battery. 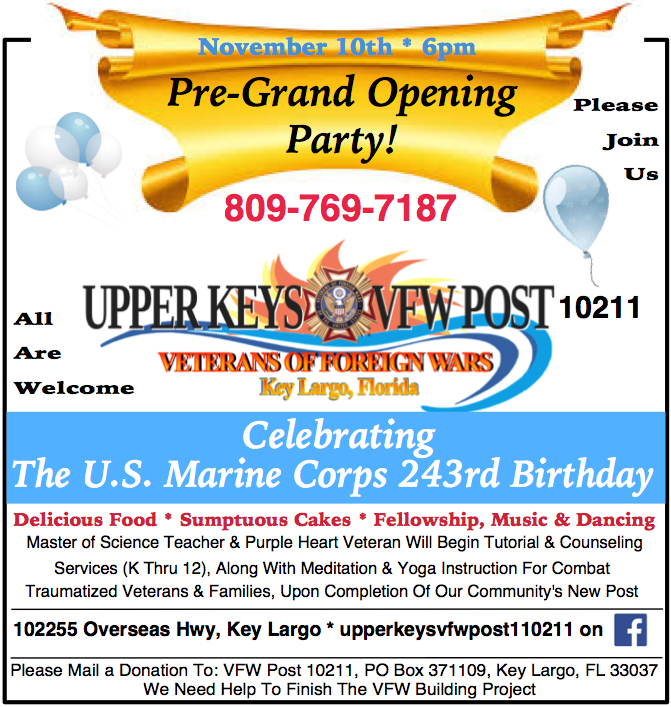