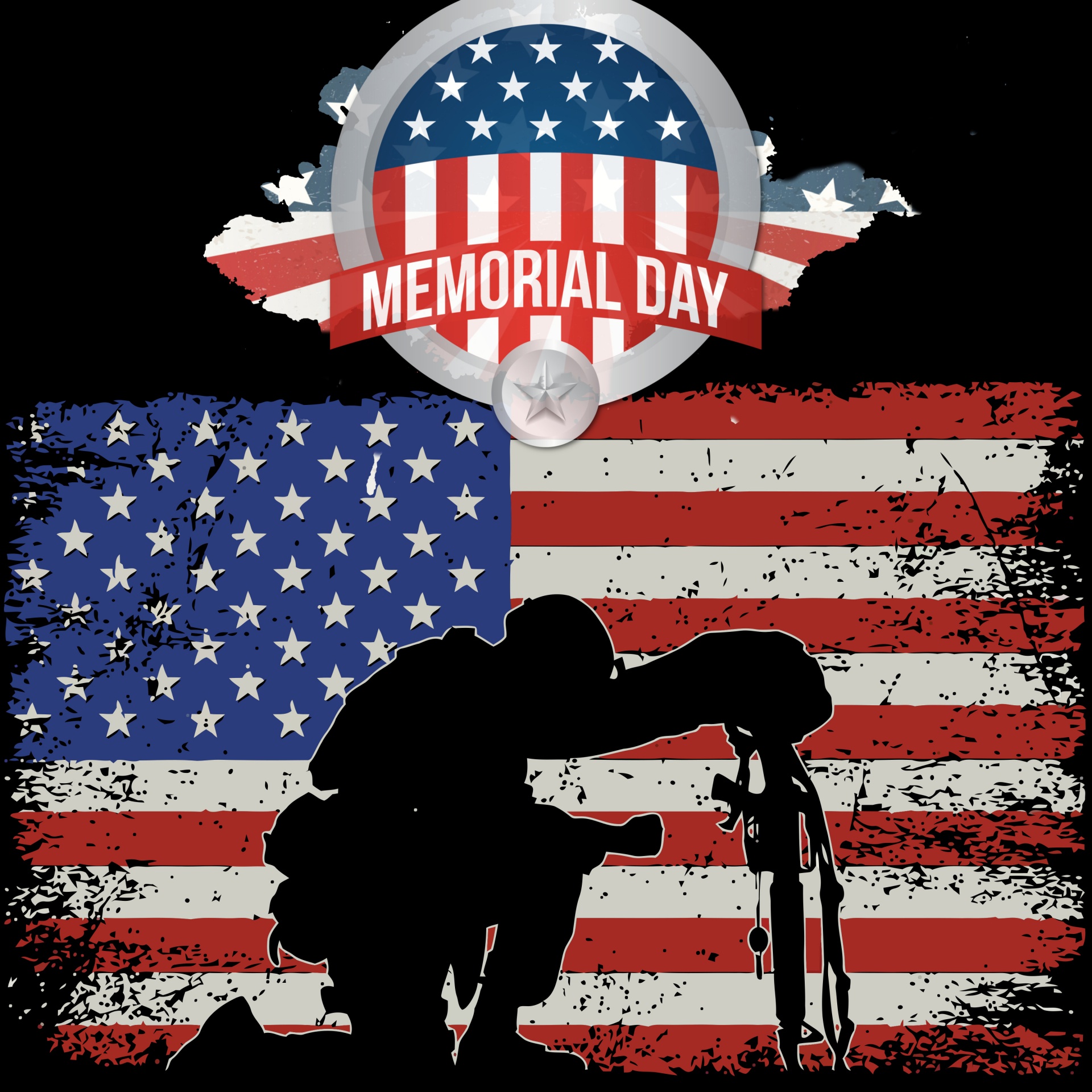 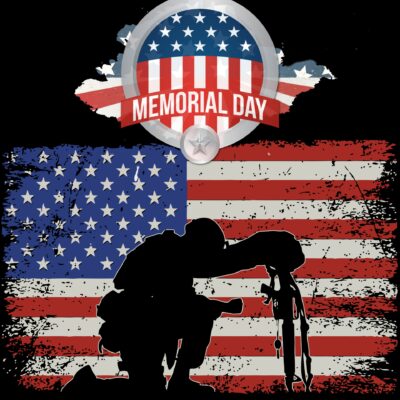 The horror and absolute brutality endured by members of our Armed Forces on battlefields over the course of our Nation’s history causes one to shutter. Grotesque disfigurements, painful screams and nauseating smells of death besieged their courage, up to and until the consummation of their final sacrifice and last moments of life.

Acknowledging the deep penetrating wounds endured by these combatants does not require approval or agreement with the cause behind their actions. We know instances throughout history, where if these “Warriors” chose not to effectively engage the enemy and set aside their oaths of allegiance to “God and Country, our homeland would have been laid wasted under despotic rule. They didn’t give into their fears nor seek to malinger and escape their duties. They chose to steadfastly face the dangerous fates that awaited them.

Protesting and the right to air one’s grievances are the bedrock upon which our nation was founded. However, assailing disabled soldiers at airports or the caskets containing our returning war dead with spittle, urine and feces; seems to me to be a bit over the top.

Cancel culture and ideologically driven conversations have little room for dissent or divergent perspectives. Censorship has become the favorite weapon of choice in safeguarding and protecting the narratives of those in power.

In many of our institutions patriotism and love for one’s country has become passé. It seems to have been replaced by an impellent attitude and ‘doctrine driven ideology’, which can rationalize and take liberties in overemphasizing, reducing and  reconstructing facts and events to suit their agenda driven narratives. Objectivity, the Scientific Method and analytical reasoning in pursuit of a “Truth” has ceased to be a priority in their world. They revel in exclusively focusing upon America’s imperfections, transgressions and errors in judgment. Ironically, the very same institutions and people hell-bent on making these negative declarations, are quite imperfect themselves. They’re riddled with their own brand of flaws, errors and miscalculations.

Something like the “pot calling the kettle black”. Or, “cast out first the beam from thine own eye”. These “hypocrite types” are ugly, unattractive and destructive.

Things can begin to change this year. We’ll have an opportunity to gather together and share our common bonds as Americans, while honoring the sacrifices made by those members of our “Armed Forces Killed In Action”.

During the stressful period of COVID-19 restrictions, along with some restlessness and discontent manifesting itself in our nation, many citizens have become frightened, discouraged and confused; being deprived of the joy, camaraderie and fellowship they once enjoyed with their families and fellow Americans.

This unifying Memorial Day Service will feature a rare and beautifully constructed DVD that will be presented to the audience. Those in attendance will witness our Coral Shores High School Students, Teachers and Staff brilliantly perform in an extraordinary manner; as they created, projected and shared a magnificent Memorial Day Ceremony with our extended community. This labor of love was both immensely inspiring and enormously uplifting. If possible, please come and share this jubilant and therapeutic occasion with us.