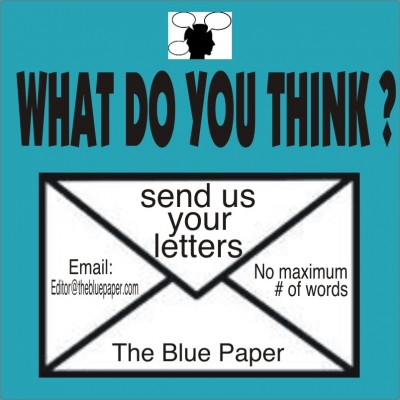 I’m an environmentally friendly guy. I do my best to recycle, not litter and live a light “footprint” in my world. But I find myself not always supporting every tree hugging cause out there. One of those causes, I thought, was fracking. Fracking is a short hand term for hydraulic fracturing, which is a process used to obtain oil or natural gas that otherwise would remain tightly held in the rock. Gosh, isn’t it a good thing to be able to retrieve oil  and gas to be able to make our country stronger and less dependent on foreign oil? Why, to think otherwise would be downright un-American. Sometimes ignorance is bliss, but in this case MY ignorance was just plain stupid.

I attended a showing of a documentary called “GroundSwell Rising” this past Wednesday at the Key West Public Library. It promoted itself  as “protecting our children’s air & water”. I had been laid up for a few days and thought this would be a chance to get out of the house for a couple hours. This was probably the most eye opening couple hours I will spend all year.
As you can guess, the subject of the documentary is fracking. While the oil industry has portrayed fracking as safe and a great boon to local economies, it is anything but. The truth of the matter is fracking destroys the environment, poisons local water sources, and fills the air with hazardous silica dust that is breathed by local residents. Most of the movie centers on a few towns in Pennsylvania where fracking wells were set up. Initially land owners were made promises and offered sizable amounts of money to allow fracking wells on their property. Quite a few land owners jumped at the opportunity. It wasn’t long before the land owners and their neighbors were noticing changes in their water, and some were developing respiratory problems, as well as severe rashes on their skin. Well to make a long heartbreaking, infuriating story short, the fracking industry tries to cover up and outright lies about the negative impacts of their business. The good news is this industry is getting more and more exposure for what it really is, thanks to an ever growing group of concerned individuals.
The movie was presented by Craig Stevens, the Community Outreach Coordinator of groundswellRising (clscraigstevens@earthlink.net), and Vickie Machado, the Florida Organizer for Food & Water Watch (vmachado@fwwatch.org), an environmental watchdog organization. Mr. Stevens owns property in Pennsylvania adjacent to properties that allowed fracking wells to be installed. He knows and has seen firsthand the devastating effects of this industry.
Ok, so that’s terrible. But how does that concern me? Well fracking is already making inroads in the state of Florida and there have been discussions of it coming further south, all the way down toward the Keys. We cannot let this happen. Once our waters are so polluted, no one will want, or be able to, swim, snorkel, boat or fish. If the air isn’t breathable, who will want to come to Florida at all, much less the Keys? As members of groundswellRising have found, their success starts at the local level and works its way up to the state level. Once local communities get behind this and enough states have pledged support, perhaps the Federal government will do the right thing and ban fracking altogether. So far, under the current administration, they have not felt compelled to take any action again these companies.
If you have the opportunity to see this film, do so. Read what you can about fracking, and not the propaganda provided by the oil companies. Go to http://groundswellrising.com. Contact your City and County Commissioners. Contact you representative and Senators also and tell them all….NO FRACKING in Florida, but especially not in the Keys. This is not only about our children’s air and water, but ours too.
Brian Kelly
Key West