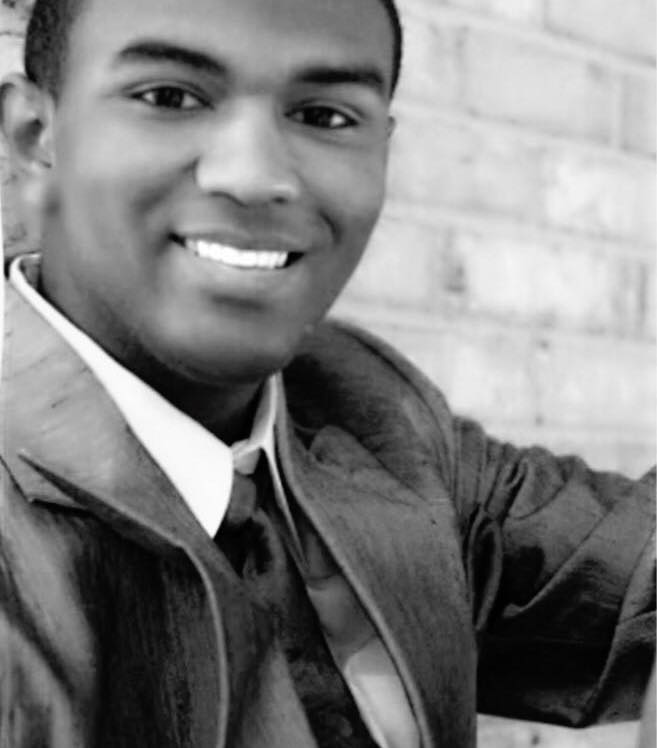 An article written by “Bruce A.” of richcelebs.com describes him as, “an American entrepreneur, actor, director, producer, film maker and the founder of one of the most popular urban musical companies in the world.”

Last month Jenna Kelley of Local 10 News announced that Corneil McIntosh, “a young Key West entrepreneur,” has been nominated for the 2018 Forbes 30 under 30 list!

All this hype made me think that I was going to interview a high profiled rock star. Instead, I was pleasantly surprised to find young Mr. McIntosh [he’s 23] to be just as his grandmother, Veronica Taylor, described him, “He is the nicest, well mannered, very respectful young man. Everybody thinks highly of him.”

But truth is, Corneil’s company, called M&E, has gotten the attention of some of the most famous musicians in the world. Kid Ink, T.I, Nicki Minaj, Rick Ross, Chris Brown, Mary J Blige and many others have been seen engaging in M&E’s various social media platforms. And – get this – Corneil is on Florida’s Young and Wealthy List in the age range of 18-25.

Corneil, who graduated from Key West High with the class of 2012, grew up in Key West’s Bahama Village neighborhood, where his grandparents owned several homes on Chapman Lane. Like so many others from the BV neighborhood, Corneil says he pretty much “grew up at the Douglas Gym” spending after-school hours playing basketball under the loving, watchful eyes of Charles Major Jr. and Marcus McCuen.

While he does have a lot going on, being the nominee representing Florida in the Social Entrepreneurs contest that Forbes puts on [which according to the Forbes website, is their largest event category], I found him to be a young man very concerned about his family and his local community.

The Forbes Under 30 Summit will take place in Boston October 1 – 4 and is described by the co-founder and managing director, David Fialkow, as “a global beacon for entrepreneurship attracting 6,500 participants from 56 countries.”

“We (Forbes) are collaborating with leaders from around the world to create the best event for young people in the U.S. focused on innovation and jobs in the for-profit and philanthropic sectors. We can’t wait to host the world’s most awesome rising talent and game changers.”

This is a huge opportunity for someone like Corneil who is on the “come up.” “When I created M&E,” Corneil says modestly, “of course I had a vision of it becoming a major business venture, but I didn’t think that it would get this far…”

The contest measures how much monetary income each candidate’s company earns, and the winner lands a spot on the Forbes 30 under 30 list. Each year, Forbes honors 1,200 of the world’s top young talents and trailblazers: 600 in the U.S. and 300 in Europe and Asia, respectively. The nomination submission deadline is September 15, 2017 and Forbes will announce the finalists in November.

“This is a tough business,” Corneil informs me. “I get told ‘no’ a lot. I wanted to produce Chance the Rappers’ video but his people said he already has his own team.”

Not to be dissuaded by the word “no,” Ms. Taylor tells me, “My grandson is trying really, really hard and has a strong head on him. He is a determined kid who is going to follow his dreams.”

Indeed, with M&E’s strong presence on Instagram [98.7k followers!], rappers are increasingly seeking out Corneil when it comes to marketing their music. M&E earns revenue through advertising, music event coverage, and film distribution.

Corneil laughs as he tells me, “I used to always tell my mom I want to be on Disney. I was kind of destined to be in front of the camera, but now I love to be behind the camera.”

He fell in “love” with filmmaking while attending Key West High in a class entitled Intro to Film taught by Cameron Murray. “At first I wasn’t too fond of it, but I ended up loving it and by the end, I wanted to take it further.”

After high school Corneil relocated to Georgia where he attended Nick Conti’s Professional Actors Studio in Atlanta and The Actors Scene in Buford. Corneil was also a student of Shon Middlebrooks who is Tyler Perry’s casting assistant.

Corneil is back home in Key West and once again courting his “true love”, filmmaking. He launched a new company, in January, specializing in film production, called “Mcintosh Productions.”

Since I know Corneil’s dad Michael McIntosh, I wanted to know how the relationship with his dad has influenced his career.

“I don’t drink alcohol or smoke. It’s hard for our (African American) community. There’s so much talent here but once they get into addiction, it’s hard to get out of it. There are rappers down here, but it’s hard to get to the next level if you’re using. My vision is clear in what I want to do in life. It’s about choices.”

Corneil’s next project is set to begin filming in Key West in August. Corneil has been named the producer and director of a film segment based on young entrepreneurs that will be distributed through Entrepreneur Magazine.

All this hard work and determination takes faith and Corneil, who as a child lived with his grandmother, has been deeply influenced spiritually by her faith, “My grandmother has a thousand bibles in her house,” he said.

I asked Corneil how he felt about his celebrity and he answered, “My friends don’t treat me any different. I want to leave a great mark on this town, build an empire, so when someone mentions my name, it’s only good.”

We, your Key West community, wish you all the best Corneil and are proud of all you have accomplished thus far and will accomplish in the future. 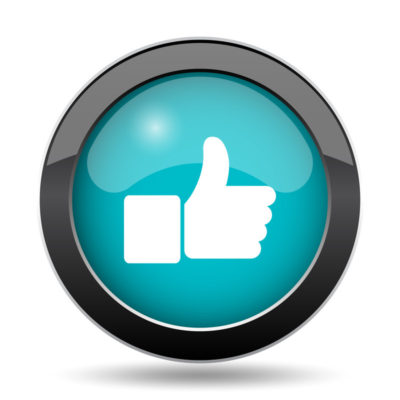