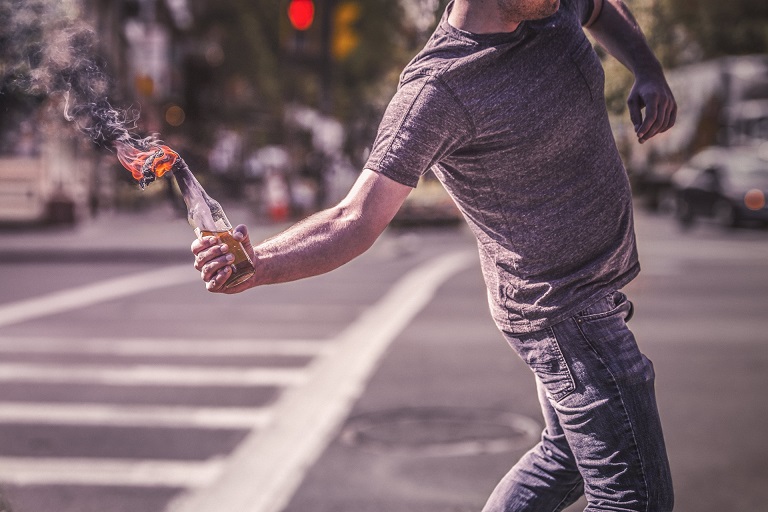 Has the United States Government under the tutelage of Presidents Obama, Bush, Clinton and Reagan, along with the many thousands of congressmen and women who’ve served under their leadership, had enough time to formulate “comprehensive immigration reform”? Why is it that the leaders of our nation have been unable to develop a  plan of action that contains clear, cogent, humane and enforceable immigration laws?

So much for “big government solutions”. Governance in accordance with the “will of the people” has never been a priority for career politicians.

Disgraceful as it is, their malfeasance has reached a tipping point. Oppressive actions similar to theirs precipitated our “Revolutionary War”. This 7 year fight for “Independence and Self-determination” whereby ordinary citizens took up arms and “pledged their lives, fortunes and sacred honor” to defeat the barbarity of “British Rule”; will forever remain a defining moment in world politics. Common ordinary folk in the form of American “citizen soldiers, were pitted against a well trained and disciplined war machine, possessing the strongest and greatest naval force on earth; the British Royal Navy.

The suffering and sacrifice endured by the forerunners to the United States of America were not in vain, as they secured their victory and birthed our Nation. They fought unto death for the liberating principles contained within our Declaration of Independence and Constitution.

But why accurately assess the sacrifices of these patriots and the mockery being made of their offerings on the altar of freedom, via the actions of the aforementioned presidential jesters and congressional bumpkins; when one can whip themselves up into an endorphin rich frenzy, riding high on emotionally charged waves fueled by their hatred of our newly elected President of the United States. As all human beings, our Commander-In-Chief is flawed and imperfect. However, he’s also secured some spectacular accomplishments.

Why can’t we glean some insight and perspective from the successes and  miscalculations that have been made by the  predecessors to President Trump? So as not to repeat past mistakes, while tweaking and improving upon the achievements they accomplished. We don’t need to start from scratch and reinvent the wheel, as we move forward.

Unfortunately, the vileness and hate coming from the losing side of our recent presidential election is beyond comprehension. It’s suicidal in nature. Even in the South Bronx when we bloodily battled away for victory in whatever event we had undertaken, upon being defeated, we stuck and stayed and played another game, determined to do better the next time. We concentrated on training and improving our performance, so we could get the better of our opponent, next time. We didn’t blame, curse, ridicule and find fault with the other guy, team or neighborhood because they beat us. Silently we hunkered down and set out to destroy them, within the parameters of the rules set before us. We knew the code of the street, and for the most part adhered to it. Talk is cheap in the Bronx. One’s bold, aggressive, courageous and victorious actions; were what got you  attention.

Although very young and on the streets, we were significantly more mature and established than the highbrowed politicians and members of the media, who had rooted for the losing side and now can’t get over it. Such punks and losers, who chronically complain and hold others responsible for their loss, were not looked upon fondly within our community. You moved on, and you didn’t have to be told not to make a fool of yourself, by bad-mouthing someone else because you had been beaten by them.

No one ever stayed home or took their ball and went home because they had been publicly embarrassed or defeated. Everyone eventually tasted defeat no matter how good they were. We would work our way back into contention and take another shot at victory, no matter how long it might take. We practiced and tried harder for the next event. Whiners and cry babies were not allowed nor welcomed in our company.

I’m apolitical, however, I just don’t get it; the Democrats had a presidential candidate that was lousier than the Republicans, and she lost. There really isn’t anything more to it. End of story. Please get over it.

Impugning our Commander-In-Chief with a never ending barrage of malicious and hateful statements is not the way to go. Regardless of the harm resultant from such behavior, it has become an acceptable form of political expression. In some employment and social settings the political partisanship is so severe, one must acquiesce their rights and beliefs in order to survive.

How can we transition from a nation that coddles conformity, tribalism and identity politics, while condoning hate speech and violent acts on certain citizens; into a country adhering to the vision and hope penned by President Abraham Lincoln. So that: ” A government of the people, by the people, for the people, shall not perish from the earth”.

Insolent and spiteful malcontents have infiltrated the halls of leadership within this nation. Ripping the heart and soul from our republic, they’ve chosen to pursue wealth, fame, power and personnel gain; rather than serve the “People” who put them there. But why should we be surprised, the ruling class has perfected their favorite pastime of censoring and subjugating those who challenge and question their authority. The standardization of this “New Norm” is the spark that will eventually ignite our Homeland into an inferno. The kindling has been gathered. A combustible mixture of anger, hate and rationalized violence has squeezed the slack from the trigger. Will an effort be made to disable the weaponry that has been assembled in the hearts and minds of those Americans, who can’t get over the result of our presidential election? Shall anyone stand up to their fiery discharge and extinguish the hateful blast that will terminate our existence?

10 Responses to “Disintegration of a Nation…”