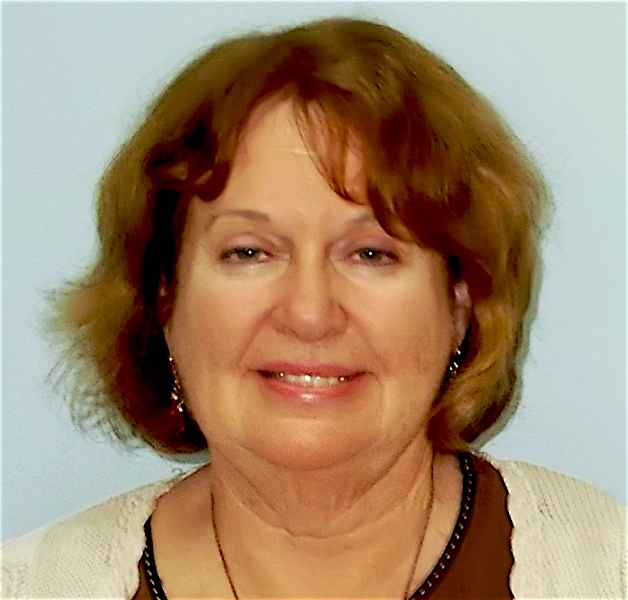 Kathy’s Reitzel’s long whistleblower lawsuit against the School District is coming to a head. There was a blip in a preliminary hearing on whether she could claim non-economic damages, that is, pain and suffering, emotional distress, etc. (hereinafter “suffering”).

The school board’s hired, expensive outside attorney, Michael Burke, succeeded with a deft plan to block non-economic damages.  In what at first was a bit of a surprise, in the pre-trial hearing in early February, he admitted for the first time in the seven-year history of the lawsuit that whistleblowing was indeed the issue (duh).

He also argued that Kathy’s second charge, breach of contract, explicitly says, “there can be no recovery for pain and suffering resulting from such breach.”

So, given these authorities, the Court ruled against Kathy, accepting Burke’s argument that compensation for suffering was barred by Florida whistleblower law. However, Kathy’s attorney pointed out that the rule for breach of contract went on from the above, “. . . [such breach], unless such breach is an intentional tort.” Here, the Court fairly decided to allow Kathy to amend her original complaint to include such a charge.

I hope the amended complaint works, because I think a clear error was made in disallowing suffering in the whistelblower charge. What Burke cleverly did NOT quote from the statute when enumerating the six specific forms of relief was critical.  That part of FS 112.3187 (9) goes like this:

RELIEF. – In any action brought under this section, the relief must include the following:

What follows are the six forms Burke cites. Of course, “must include” is the opposite of “is limited to,” which is the case Burke made, and which formed the basis of the Court’s ruling. Must include implies the six enumerated are among a larger universe of other possible forms of relief—such as, obviously, for suffering.

Two other inferences are that while Burke could find a rule against suffering on breach of contract, he could find no ruling against suffering on a public whistleblower case. That is undoubtedly because there is no prior ruling against such recovery in Florida. (Sadly, until this ruling is overturned, it may mess up other cases for a while.) Second, a quick consultation with my free attorney, Mr. Google Esq., shows that the federal statute and who knows how many other states allow recovery for suffering in public sector cases.

In ordinary public whistleblowing cases until Kathy’s, it is likely the six forms of compensation and injunctive relief, e.g, reinstatement, full seniority rights, lost pay, if given in a timely fashion, would avoid the kind of suffering the District has put Kathy through.  That is what our local government tax money does: drag citizens through years-long cases to break them down.  Remember the “grind them into the dust” from the Duck Tours case. Or the way the County illegally dragged SUFA’s Board of Directors into their suit against Linda, hoping that the Board’s suffering would crack Linda. And what they are doing with the grinder pumps.

Anyone who has discussed this case over the years with certain members of the School Board knows their oft-stated public animus against Kathy, stating they are going to get her, they are not going to let her get away with this, the bitter affect with which these statements were made.  It was perversely personal. It was clear they were using the power of the state to hurt her. Their offers to “settle” were intentionally insulting.

Click here to read Kathy Reitzel’s story in her own words.

SEE RELATED: KATHY REITZEL WILL GET HER DAY IN COURT

An interesting aside I found in my research was that Michael Burke’s early career included representing the City of Key West in a lawsuit defending us from a company, Key West Harbor Development Corp., [KWHDC]  that we engaged to develop Truman Annex in 1980. The suit recounted the ridiculous way the City lost the Annex, changing their requirements over and over again until the government got tired of us and sold it to Pritam Singh. The appellate court’s recital of the facts is succinctly well written, and you can read it HERE.

In brief, it shows how it took from 1973, when the General Services Administration first offered to sell us Truman Annex, until they gave up on us in 1986, the City dithered with 14 separate resolutions and agreements.  At one point, we were scheduled to close on March 31, 1986 at a price of $13.6 million, which would have been paid by KWHDC in exchange for a 99 year lease. With our dithering, we missed the closing, the GSA declared us in breach of the agreement, and six months later Pritam paid much more, $17.2 million. The rest is history.

How on earth Burke won this for us I don’t know.  Imagine: KWHDC worked with us for six years, offered to front the money, and got so jerked around we all lost the property. They sued just for the costs they incurred in six years of pre-development activities, which I’ll guess had to be high six figures. They did nothing wrong.  We the City did everything wrong, except perhaps engaging the clever Mr. Burke. Because the Court ruled against KWHDC, who didn’t get a penny.

SUFA, KWHDC, the County’s emergency waste haulers, and I wonder how many other worthy organizations have been screwed trying to deal honestly with our various governments. Makes one wonder why anyone ethical and sincere would want to.