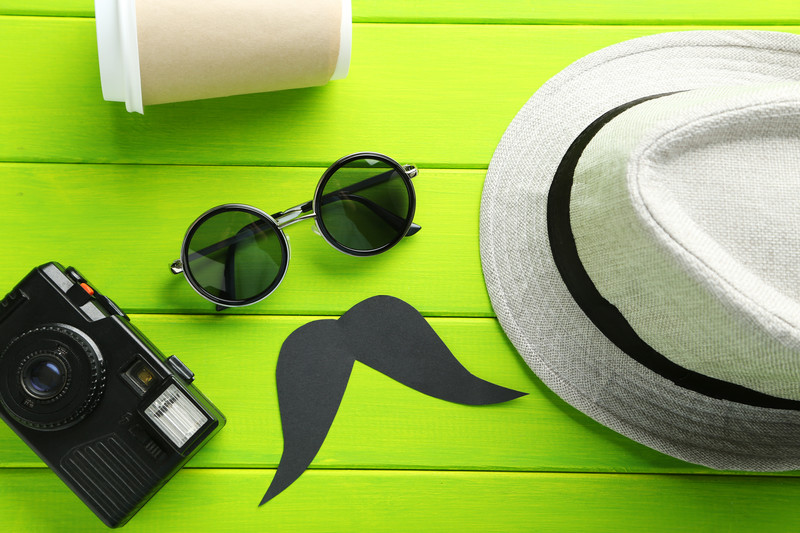 James O’Keefe is famous — or at least notorious — for running sting operations in which he uses actors to trick organizations he opposes into behaving badly on (hidden) camera. The Washington Post didn’t fall for his latest ringer, a woman falsely claiming that Alabama Senate candidate Roy Moore got her pregnant, then procured an abortion for her, when she was a teenager.

Writing at The Atlantic, Conor Friedersdorf takes O’Keefe and his Project Veritas conservative media operation to task for “bad faith” in the dust-up. Instead of admitting that the Post‘s reporters exercised great care in investigating Jaime T. Phillips’s claims, and declined to publish allegations their research couldn’t substantiate, O’Keefe went on the offensive, posturing as the victim of an “ambush” by the Post and raising funds to “finish this investigation.”

“O’Keefe’s team seems less interested in what’s true than in making the media look bad,” writes Friedersdorf. The indictment is harsh but it seems to be true. And that’s a problem.

Investigative journalism, including the “sting” variety of which O’Keefe has made himself one of the 21st century’s acknowledged masters, plays an important role in informing the public. Real stories are broken. Real corruption is revealed. Real institutional flaws are outed.

But “gotcha” journalism of the Project Veritas type must, if its practitioners want to remain trusted and relevant, hold itself to even higher standards of truth and disclosure than might be expected in “straight news” coverage.

If a regular reporter gets someone’s birth date wrong, a one-sentence correction on page B-38 is reasonable.

If an investigative sting results in the discovery that the target didn’t fail in the expected way, page B-38 isn’t going to work. The truth of the matter needs to be put right out front. Not just to give the targets their due, but to protect the reputations of the investigators. The claims of an investigator who won’t admit error and exonerate the innocent in the present can’t be trusted in the future.

The mission of Project Veritas (“Veritas” is Latin for “Truth”) is to “[i]nvestigate and expose corruption, dishonesty, self-dealing, waste, fraud, and other misconduct in both public and private institutions in order to achieve a more ethical and transparent society.”

Ethics and transparency require a clear admission from O’Keefe that his Washington Post sting didn’t reveal the misconduct he expected to find. His reputation, such as it is, requires that as well.