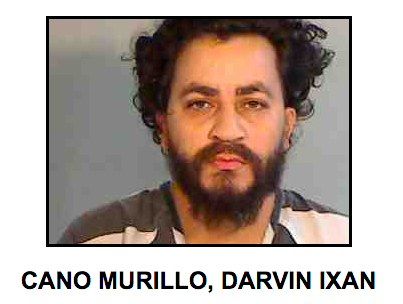 A Monroe County corrections deputy was attacked by an inmate last Thursday according to Sheriff’s spokeswoman, Becky Herrin.

Deputy Leonard Alonzo was working in one of the jail’s housing units that day. Inmates are supposed to wear identification tags and when Deputy Alonzo noticed 31 year old Darvin Cano-Murillo was not wearing his, he told him to go get it. Murillo reportedly refused to comply and refused the deputy’s order to return to his bunk.

Deputy Alonzo called for assistance. As he was waiting for other officers to arrive, Murillo reportedly attacked him,  wrapping the cord from Deputy Alonzo’s microphone around his neck in an attempt to choke the deputy.

Two other inmates who are in the housing unit came to Deputy Alonzo’s assistance until backup officers arrived.