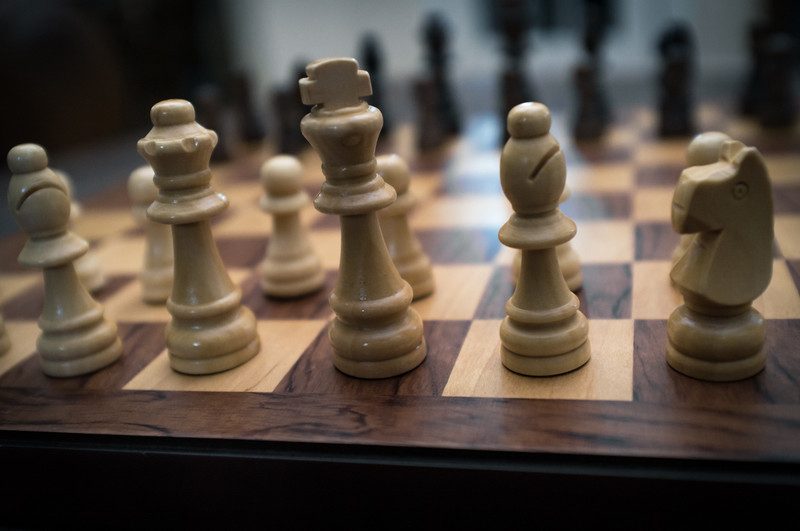 County Attorney Bob Shillinger on Destroying SUFA: “In other words, this was all a setup to give the contract to somebody else.”

That was his response in an attorney-client closed session to Commissioner George Neugent’s question, “Where do we stand right now?” This was in April of 2012. The County had destroyed Stand Up For Animals, which had an outstanding record of animal control in the Middle Keys for 7 years, by freezing their funds. The Third District Court of Appeals had ruled the injunction illegal, meaning the County had just lost the $250,000 SUFA had accumulated in donations used to benefit our animals.

So the Commissioners were scrambling. Shillinger was answering that if the County fought on, SUFA would make the counterclaim that it was a “breach of contract . . . a setup . . .” The County made the bad decision to continue litigating for four more years, losing at every turn. They finally settled with Linda Gottwald because they did not want a jury to hear the evidence against the County, evidence that I say proves the County did exactly what Shillinger said.

The closed session transcripts were finally made available a few months ago. I have waited on reporting them until the Florida Ethics Commission made its rulings on my three complaints against Neugent, which they did on July 29th. The main complaint was for official misconduct, saying Neugent used his position to secure a special benefit for others. The other two complaints were for financial improprieties: not reporting a golf club membership worth $1,500/quarter for six years (six counts, as the reporting threshold is $100); and not filing proper financial disclosure forms (two counts, two years, including a little matter of a $100,000 annuity).

While the Commission found Neugent guilty of 8 counts on two of my complaints, they found “insufficient evidence” that George used his influence to kill SUFA and award their contract to others. This is, astoundingly, because the Ethics commission NEVER finds enough such evidence, even when the public official has been reprimanded by another official agency. The Ethics Commission exists not to punish bad officials, but to protect them—the EC enables and facilitates official corruption.

I will be doing a more comprehensive, scientific investigation and prosecution of the Ethics Commission for the next few years, and will report on it as it progresses. Right now, I want to review the gross miscarriage of justice that occurred in the “setup to give [SUFA’s] contract to someone else.” I have done this at some length in the past, but now there is much more evidence from the closed session hearings against George, the other County Commissioners, the County Attorney’s office and local judge, the government Ethics “watchdog”-cum enabler, other Keys media, my fellow citizens, and the former County Clerk. I will be writing separate columns over the coming months detailing each of their crimes separately, adding the vital new material I had not had before.

This is important because what our government did to a wonderful group of animal protectors was terrible and must not happen again. In my next column I will write my overview of the case. Then I will describe SUFA, and the organization of George’s friends that took over the contract and failed miserably. Next will be how George was the primary instigator of this takeover. Then, how the other Commissioners enthusiastically followed George’s lead, no matter how the evidence and court rulings piled up against them.

Reading the closed session transcripts gave me new unsettling evidence about how our taxpayer-paid County Attorney’s office regards their job: not to serve We the People, but to advocate on behalf of our politicians as eagerly as any mob attorney ever worked for the Mafia. Saddest is the breach of faith of our similarly taxpayer-funded “Ethics” commissioners. The hundreds of wronged citizens who over the years have sent in voluminous amounts of evidence against public officials, only to have the Ethics people unrelentingly throw out the charges, have been severely wronged.

The Keys media and public at large have also been culpable in letting this happen. That gets the penultimate column. I will conclude with the most puzzling aspect of the case. How the revered then-Clerk, now-Commissioner Danny Kolhage, let himself get roped into this, filing and illegally releasing an incompetently biased and incorrect preliminary audit to the press, without any of SUFA’s probative defenses. I hope he can explain this to me. His auditor herself left town, I trust in shame over what she had done.

This whole horrible fiasco has cost us, the taxpayers of Monroe County, at least a million dollars, which I will chronicle through the weeks. That makes over two Monique Acevedo’s, using her crime as a unit worth $417,000. She went to jail. George will get a slap on the wrist for far worse financial reporting than Linda Gottwald was accused of, none of which was true. A lesson must be learned. Right now, every business taking a penny from our County masters is in great danger, even righteous nonprofit boards. We cannot let this happen again.

11 Responses to ““In other words, this was all a setup to give the contract to somebody else.””