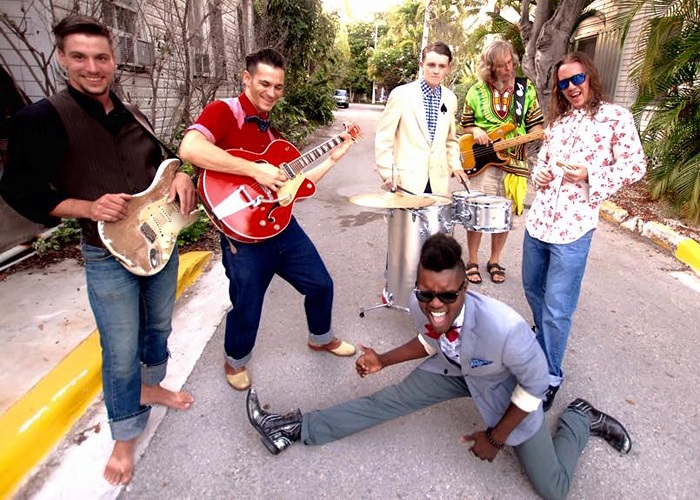 Patrick & the Swayzees
At the Hog’s Breath Saloon

From surf rock to doo-wop, rockabilly to beach music, Patrick & The Swayzees have created a current, yet still wholly nostalgic blend of early rock ‘n’ roll sounds that bring crowds to their feet from opening to encore. Their sets include original songs and instrumentals as well as a mix of well-known, crowd favorite cover tunes, so there’s something for everyone.

A spin-off of two well-established Key West bands, The Swayzees have taken the local music scene by storm in a matter of only months. Strangely uncommon for Key West bands, The Swayzees are already looking to spread their music outside of the local scene and are preparing for a summer tour on the mainland. So, come into the Hog’s Breath and catch the band before its off-island tour begins. 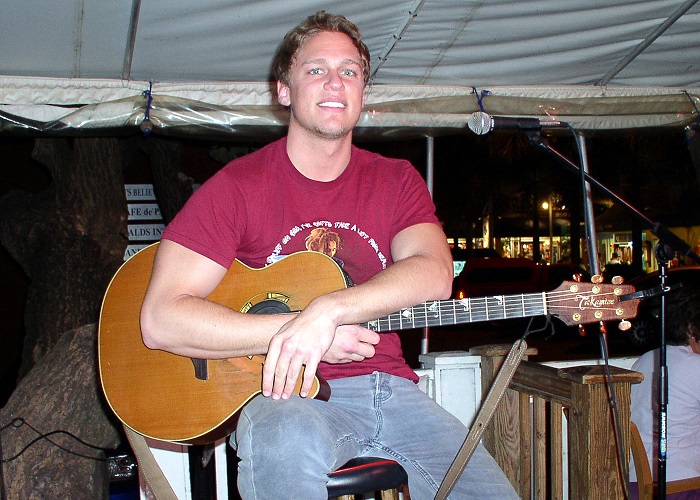 Both singer-songwriters have been attractions of the music scene during the Key West Songwriters Festival for years and are looking forward to playing together for their Key West friends.