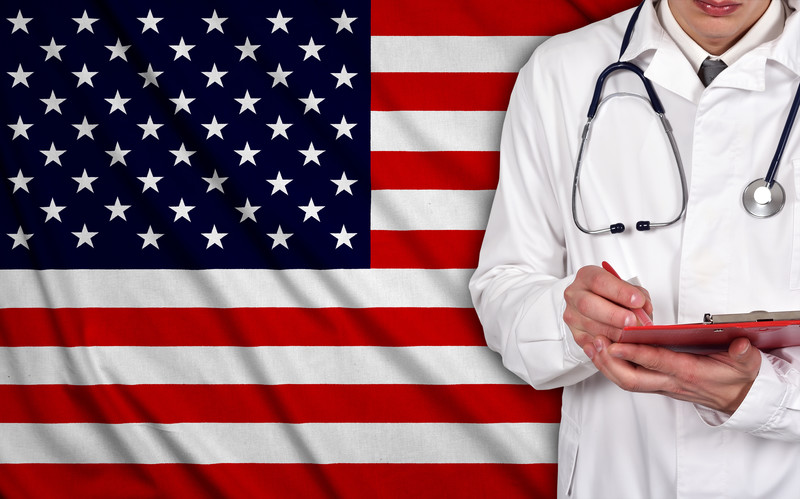 The latest healthcare initiative from the Trump administration and the Republican Party’s leaders in Congress seems set to sink just like the last version. Mitch McConnell can’t seem to round up the votes to push it through the Senate, if anything the House is more likely to tear apart than pass the Senate version, and the White House isn’t getting anywhere with its attempt to mobilize the nation’s governors behind attempts to modify the Affordable Care Act, aka “ObamaCare.”

Good. Even the most ambitious proposal up for serious consideration — repealing ObamaCare and reverting to pre-2010 rules — is just nibbling around the edges of the problems of maximizing care availability and minimizing costs, as was ObamaCare itself. Sooner or later (and the sooner the better) one of two radical solutions will be adopted.

Note: “Radical” does not mean “extreme.” Per Oxford Dictionaries, it means “relating to or affecting the fundamental nature of something; far-reaching or thorough.”

Let me define the problem by mangling a famous Abraham Lincoln speech: A house divided against itself cannot stand. I believe this healthcare system cannot endure, permanently, half government-run and half kind-sorta private. I do not expect healthcare to disappear — but I do expect it will cease to be divided. It will become all one thing or all the other.

The two real alternatives before us are:

Adopting a “single-payer” system in which the state takes complete top-to-bottom charge of healthcare; or

Radically reducing — even eliminating — the state’s role in healthcare.

But that seems unlikely to happen, doesn’t it? The big business players in healthcare (pharmaceutical companies, hospitals, “insurance” companies, et al.) would rather use government to protect their monopolies and pass burgeoning administrative costs on to the rest of us than compete in a free market. And the customers (patients) themselves have good reason to distrust what’s been falsely advertised to them as a “private sector” system.

I predict that the US government will adopt a “single-payer” healthcare system no later than 2030, and probably sooner. And while I oppose that outcome and believe its results will be far worse than a real free-market system would produce, I also suspect that those results will be better than the current half-fish, half-fowl, largely socialized but with fake “private” players sucking it dry, system.

Ultimately, it must be free-market or “single-payer.” Either way, I mostly just wish the politicians would stop tinkering and make up their minds.