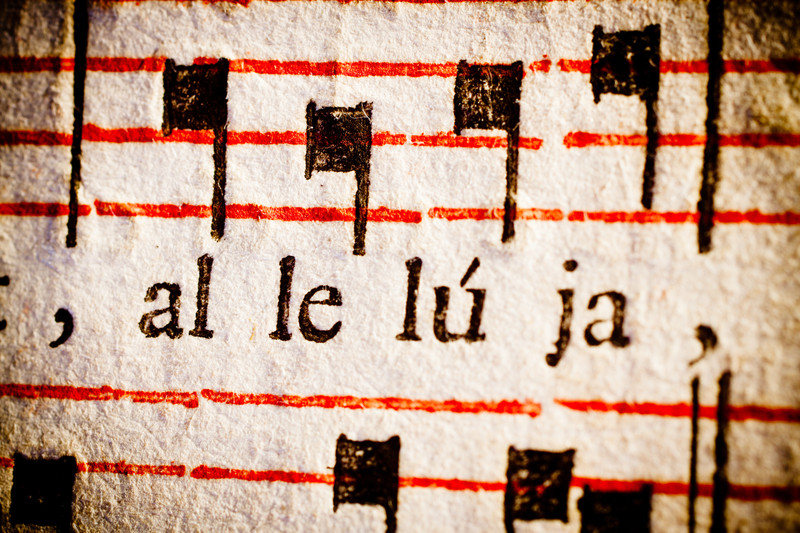 The organization Dump the Pumps finally got a court hearing in its suit to halt the installation of grinder pumps up the Keys. Judge Wayne Miller heard arguments from Dump the Pumps on one side and the Florida Keys Aqueduct Authority, in charge of installing the pumps, and the Department of Environmental Protection on the other.

Judge Miller explained the long delay Dump the Pumps had in getting a hearing as due in part to three of eight judges being missing from their roster. He was familiar with the written arguments and documents. At one point the FKAA tried to say they had a permit from the DEP, because that’s what the document was titled, and Judge Miller referred to paragraph 2, which stated that the permit was not yet valid.

But when construction did not stop per paragraph 2 of the Intent to Issue Permit, Dump the Pumps filed this emergency injunction to stop construction until they could have their day in court. Gravity was the original design; that is what was sold to the public, and that was the sales pitch for the infrastructure sale tax extension. After the tax was approved, the politicians and FKAA changed the rules. Dump the Pumps wants the gravity system that was sold to the public, not grinder pumps.

The argument by the FKAA was, first, that Dump the Pumps had no standing to file, because no ordinance had been broken. Judge Miller focused on whether a statutory violation had indeed occurred. It seemed to me that the governing statute is violated as soon as the FKAA begins to go ahead with planning the grinder pumps, and does not have to wait any further to require legal action now, but we’ll have to wait to see how the Judge rules on this.

FKAA and DEP both argued that state bodies get discretion in interpreting their own rules. This was an issue that came up in my winning lawsuit against the City of Key West, who tried to interpret their own statute that actually granted use of cemetery paths as a “thoroughfare” to mean the exact opposite. I found plenty of precedents saying that “deference” does not allow them to outright violate their own statutes, which worked in my case, and should obtain here as well.

Both FKAA and DEP argued that an Administrative Law Judge was going to rule very soon on the case, according to a phone call to an unnamed administrator in his office. But the ALJ ruling had been put off for months, with no required time limit, and even after the ruling, exceptions would have to be ruled on.

Another KKAA argument was that Dump the Pumps should have to put up a bond, which would be enormous, killing their suit. Judge Miller pointed out, however, that damages from going ahead and digging for the pumps would be at least as expensive should the ruling go against them. So a bond would be inappropriate.

Judge Miller pointed out that the many questions he asks do not indicate which way he is inclined to rule, which I know is true from seeing him before. The way our system works is that you get to be a judge by being the smartest legal mind of your cadre. That means judges in general think faster than the lawyers before them, and they are able to ask the lawyers to focus on the important elements of a case.

But it seems to me that as a taxpayer I do not want the FKAA to go ahead with a project that has so many problems and a high risk of being deemed in violation of state laws. Judge Miller’s ruling is due February 2nd.

To learn more about Dump The Pumps, the issues, and how you can join the organization click here.