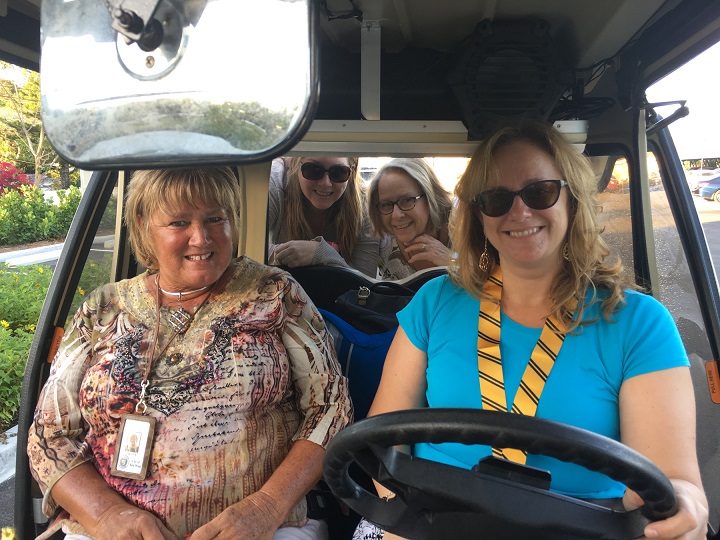 Key West showed its stuff this year when it came to the Green Commute Challenge by beating the national average. While 76 percent of the nation drives to work solo, employees on our island are out of their cars 64 percent of the time

The 3rd Annual Green Commute Challenge sets a rivalry between the city’s largest businesses because these businesses can make the biggest difference in going green.

During the week of March 27th to April 2nd, employees from ten of the largest businesses in the city earned points for reporting on how green they travelled to and from work.

Another notable was the Tropical Soup Group, made up of Fogarty’s, Caroline’s, Jack Flats, Red Fish, Blue Fish and the Waterfront Brewery, who logged 35 percent of employees biking and 14 percent walking.

Grand prize winner, the Southernmost Beach Resort, logged 100 percent of their employee commutes, documenting 70 percent of employees biking, 12 percent walking, and 15 percent taking the bus most of the week.

They will receive the Green Commute travelling plaque at the June 20th City Commission meeting.

Other areas that Key West beats the national average: