In his story “Second Person, Present Tense” (published in the November Clarkesworld), Daryl Gregory starts with two quotations. One of these is from standup comic Emo Phillips: “I used to think the brain was the most important organ in the body, until I realized who was telling me that.” Its presence there becomes clear as you read on in the text. Briefly, narrator Terry was a girl named Therese who overdosed on Zen, a drug described as “a kind of arty, designer escape hatch” that derails “the whole process of updating the self that’s been going on for years.”

The conscious mind—the “I” that’s thinking, hey, I’m thirsty, I’ll reach for that cold cup of water—hasn’t really decided anything. The signal to start moving your hand has already traveled halfway down your arm by the time you realize you are thirsty. Thought is an afterthought. By the way, the brain says, we’ve decided to move your arm, so please have the thought to move it.

While that gap is normally around 120 milliseconds, “Zen extends this minutes. Hours.” You do things without knowing you’re doing them because the “please have the thought” message doesn’t get to the brain until much later in a sort of flashback form. When you overdose on Zen, as Therese does, those flashbacks don’t happen at all. After she ODs, Terry wakes up in the hospital with no recollection of who she is. The process of creating and updating her self starts anew. The story revolves around coping with the disconnect between the people who know Therese, her parents especially, and the Terry that is now conscious in Therese’s body and between Terry and her former self.

The story is intriguing but even more so is the description of how the brain works by Terry’s physician. He uses metaphor, beginning by describing the cells in the brain as being like the British Parliament: “dozens of nodes in the mind, each one trying to out-shout the others.” When a sufficient number of the cells are shouting in unison, a thought or decision is formed and Parliament sends a signal to the body to act on the decision. At the same time, Parliament sends a “Page” to deliver news of that thought/decision to the “Queen” (consciousness). The Page, if you want the complexicated [complexly complicated] version, is “a cascade of neural events in the temporal area of the limbic system that meshes the neural map of the new thought with the existing neural map.” 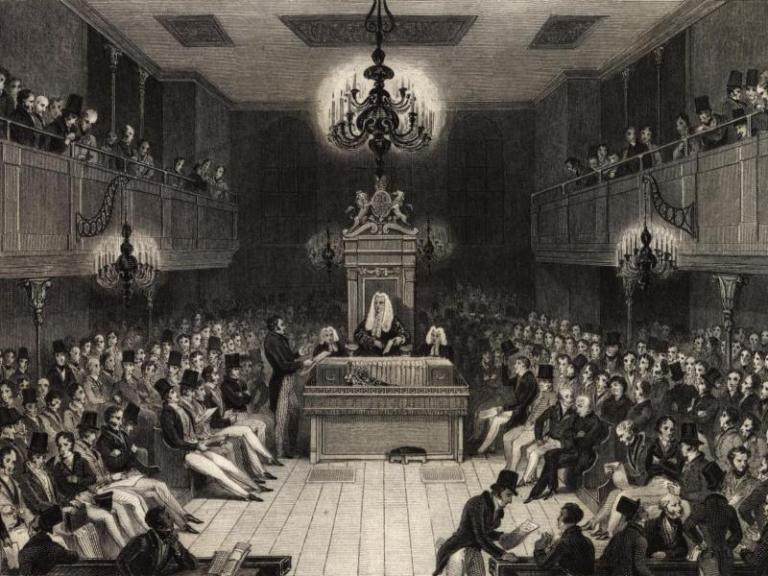 So, something I rarely think about, because we don’t have to it seems, but am thinking about today thanks to Terry’s story, is how the brain produces movement. Although it occurs nearly instantaneously, an incredible number of things have to happen for it to, well, happen, as the (coincidentally?) titled “How Does the Brain Produce Movement?” explains.

Movements such as reaching for a cup require the participation of wide areas of the nervous system. The motor regions of the frontal lobe formulate the plan and command the movements required to reach for the cup [and then, apparently, tell us that we have decided to reach for the cup]. The message to the muscles is carried by pathways from the frontal lobe to the spinal cord. Motor neurons of the spinal cord carry the message to the muscles of the hand and arm. Sensory information from the visual system is required to direct the hand to the cup, and sensory information from sensory receptors in the hand is required to confirm that the cup has been grasped. The basal ganglia participate in the movement by estimating the forces required to make the grasp, and the cerebellum participates by correcting errors in the movement as it is made.

So, it’s a wonder, literally, anytime we accomplish anything. Even more so if the brain indeed anticipates our intention to take an action and gets the ball rolling ahead of our decision to take the action. For most people, that is. I lag in this department. On occasion, I can stare at my coffee cup for ten seconds or longer before reaching out to pick it up. This leads me to believe that there’s much more shouting going on in my Parliament than in the legismotory [decision process] bodies of others. Either that or everyone in my Parliament has OD’d on Zen and, metaphorically speaking, has left the building without my knowing they have left the building. I fear the latter may be the case. What other explanation could there be for that faint unending echo I hear between my ears? 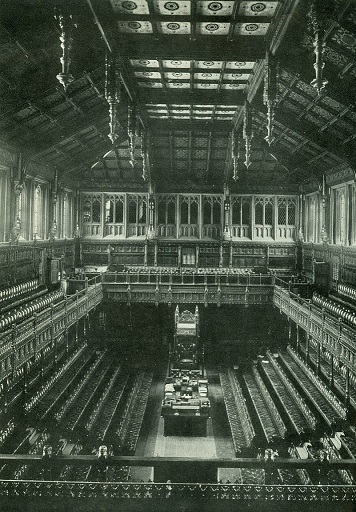