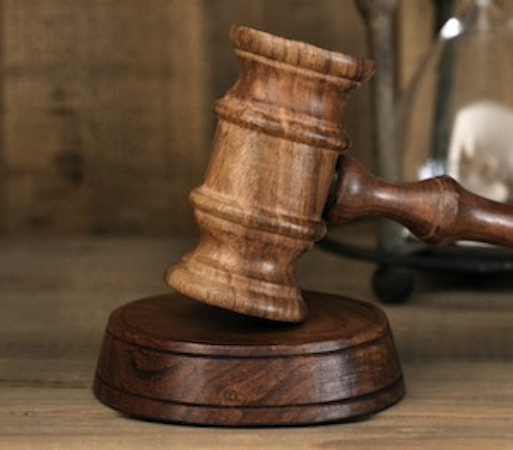 Two days before Donald Trump’s inauguration as president of the United States, a former contestant on his reality TV Show, The Apprentice, sued him for defamation. At issue was his public response to her allegations of unwanted kisses and forceful gropes. He had caller her a “liar” and claimed she was motivated by greed and/or politics.

Now the shoe’s on the other foot: Trump is threatening to sue publisher Henry Holt and Co. if they release a new book, Fire and Fury: Inside the Trump White House, by Michael Wolff. He claims that the book contains falsehoods that “give rise to claims for libel” and demands that Holt “immediately cease and desist from any further publication, release or dissemination of the book, the article, or any excerpts or summaries of either of them [and] … issue a full and complete retraction and apology …”

Go pound sand, the publisher replied, and moved the release date up from January 9 to January 5.

While I’m sure that the juicy details of both cases are very interesting, it’s not those details that I’m concerned with.  What’s bothering me is a noticeable shift in Trump’s priorities.

In early December, Trump’s lawyers argued in court that he was just too busy and that his job was just too important for him to be dragged into court by a mere reality show contestant. He was arguably immune while in office, they said. The case should be put off until (hopefully) 2025.

“The president is the person who runs the executive branch,” his attorney, Marc Kasowitz, claimed. “He needs to be available 24/7.”

Zervos’s attorney, Gloria Allred, countered that “we can take a deposition down to Mar-a-Lago in between him going to play golf.” Then everyone had a good laugh and I don’t recall hearing about it since.

OK, so maybe Donald Trump is too busy and too important to be sued. Maybe he needs to be available to be president 24/7. And maybe we should even cut him some slack on the golf outings and other escapes from the White House on the assumption that they are “working vacations.”

But inquiring minds want to know: If he’s too busy and important to be sued, how can it be that he has the free time, the undiverted attention span, and the scratchable itch to to go around threatening to sue others?

20 Responses to “Fire and Fury: A Tale of Two Trump Lawsuits”