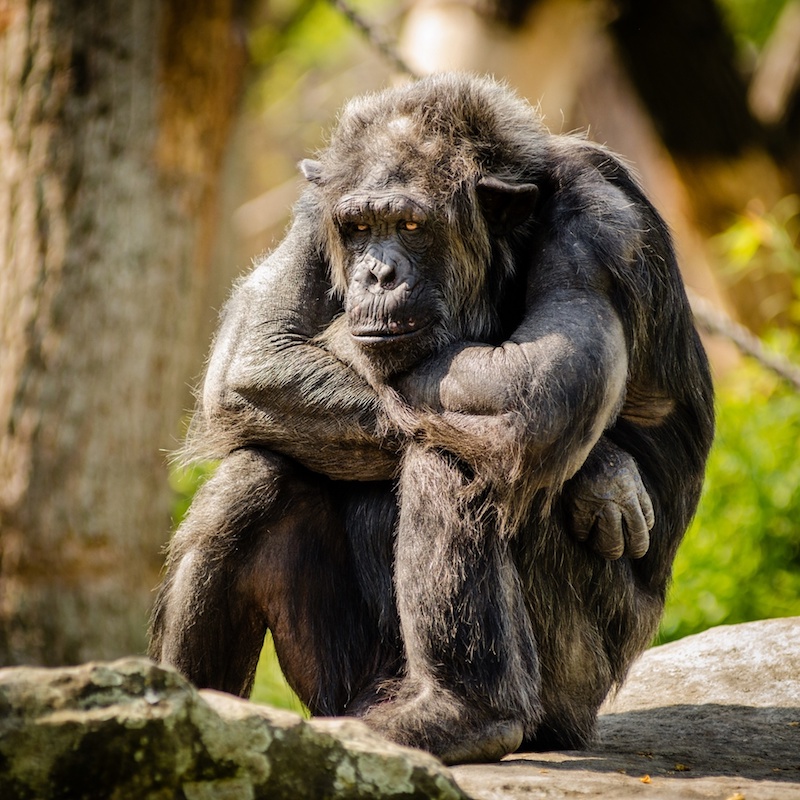 Inculcating the ether with twisted information designed to undermine and discredit the ideas, experiences and beliefs of another citizen;  is such an offensive, dishonorable and unloving approach at “building relationships”.

As we divide and divert the populace from the principles that once drew our “union” together; we’re becoming a fractured and increasingly dysfunctional society consumed with anger, distrust, hate and repressed aggression.

Mesmerized partisan occultists, once identified as our “free and independent press” have taken sides in their coverage of the news. Renouncing their impartiality via clear and scientifically accrued data, their bias has been detected.

They’ve drank the politically progressive Kool-Ade proffered as the only version and authentic understanding of events that can be considered  “newsworthy”.

Censorship, insults and threats are hurled at those who don’t think, write or speak in a manner acceptable to these “publishing elitists”. By whatever means necessary, any deviation or alteration from “their” truth will not be tolerated. The established narratives and interpretations thereof, set by the media and print moguls are the only religion bowed to on the altar of their politics.

Investigative inquisitiveness, courageously advancing towards the “truth” has been abandoned, as the ethics and core values that once drove journalists and  editors on their quest “for the rest of the story” has been relinquished.

Fanatical zealots and sycophants portraying themselves as earnest seekers and conveyors of accurate information, allegedly in service to the citizens of this nation, have devolved into a fraudulent charade designed to dupe the American people and citizens of the world.

The “Constitutional Rights and Protections” afforded to the “press” in our “Bill of Rights” has been won and maintained by the blood sacrifices of many Americans. Three successive generations of my family have shed their blood on foreign soil in defense of “journalistic liberty”. The corruptive and treacherous conduct of many media staffers and outlets, negates them warranting special protection and rights under the Law.

The empty, deluded and tyrannical vessels of humanity that identify themselves as “news people”, while voraciously prevaricating distortions of fact, are at war with the ideals and values of all “Free People”.