My wife Kalo wrote a beautiful poem about searching for inspiration in various places (a donut shop, CVS, the public library) and not finding it and, in not finding it, finding it, despite her closing stanza lines “At my computer reading Bukowski: writing about writer’s block is better than not writing at all. Do I believe him? Do you believe him? If only.” 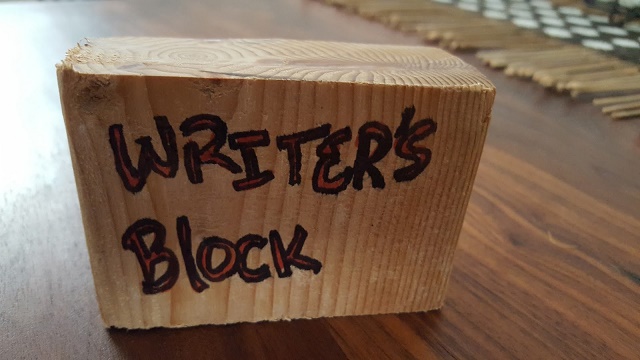 So it’s not all in the mind after all.

So what is inspiration? Fortunately, you don’t have to depend on me to define the undefinable because David Brooks, NY Times columnist and PBS NewsHour commentator, has already asked and answered. Or has he?

Inspiration is a much-used, domesticated, amorphous and secular word for what is actually a revolutionary, countercultural and spiritual phenomenon….

Inspiration is always more active than mere appreciation. There’s a thrilling feeling of elevation, a burst of energy, an awareness of enlarged possibilities. The person in the grip of inspiration has received, as if by magic, some new perception, some holistic understanding, along with the feeling that she is capable of more than she thought.

So the answer, apparently, is that inspiration, that EUREKA! moment, is magic. Indeed, magic seems an appropriate descriptor for “an unconscious burst of creativity in a literary, musical, or other artistic endeavor” or any other kind of invention for that matter. (In fact, “invention” seems a sister term to “inspiration,” or maybe offspring is a better characterization.) The ancient Greeks viewed inspiration as a kind of madness in which the poet would go into a furor poeticus (an ecstasy), be transported out of his or her own mind, and be given access to hear, understand, and then embody the thoughts of the gods.

Merriam-Webster has another, more down-to-earth definition of the term being discussed here: “the act of drawing in, specifically the drawing of air into the lungs.” This means, of course, that every breath I take, you take, we take is, well, an inspiration. So there’s no need to look for it. It’s right here inside us hiding in plain sight. I can’t wait to tell Kalo. With any luck, this will put an end to her many bouts of inspiromnia [inability to sleep due to waiting for something unexpected and amazing to move your intellect or emotions]. On the other hand, she may be a little dismayed to know that every time she writes a poem, she goes a little mad, although, when I think about, I suspect this will come as no surprise to her.