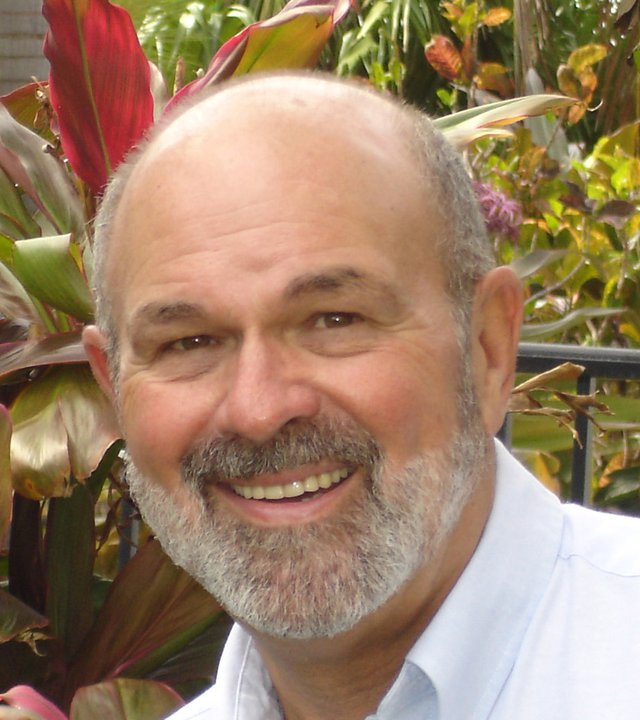 The big picture last week was that, of the four Monroe County Commissioners who got $20,000 in fines for 16 ethics charges, David Rice made $4,561,558 in self-admitted financial errors, and by my count 228 errors of form on his four Form 6’s from 2012–2015.  The biggest chunk of that was under-reporting the value of his real estate and his brokerage accounts by around $850k each, and his car and boat to the tune of over $400k (around $100k each year for not reporting them at all). He under-reported the value of the loans he has on his house and car by $272k and bank accounts by another quarter million.

But these errors were actually millions of dollars less than Commissioner Heather Carruthers’, which I will discuss next week. When the Ethics Commissioners asked the Advocate why Rice’s fine was $6,000 and Carruthers’ was $5,000, she answered that Rice’s violations were “more egregious” than Carruthers’. I believe what caught the Ethics Commission’s eye was Rice’s greatly changed reporting of his rental income.  Originally, he reported his NET income, instead of what is required, the gross rents. So over the four years he originally reported a total of $13,500 on his four properties, instead of the $349,095 in gross rents he reported on his amended Form 6X’s.

From the Appraiser’s website I was able to find that the depreciable value of his properties in 2015 was $617k, which allows a deduction of $22k in depreciation.  He also paid $14,351 in real estate tax on the four properties. His only reported loan, which matches the Clerk’s documents, is on his home, so apparently he is not paying and deducting mortgage interest on his rentals.  Of the $87,470 in gross rents for just the year 2015, for example, he declared on his original Form 6 that he only had net income of $3,000.  This is a return on asset value of less than half of one percent.  He has a total of $47,681 in unknown expenses—repairs, utilities, commissions and the rest of those listed on a landlord’s Schedule E of the IRS 1040.

All of the above are cold, hard facts.  You can derive them yourself if you want to spend a dozen hours filling out spreadsheets and combing the Ethics Commissions Final Investigative Report and other public records. Right now I am going to offer a speculative opinion.  I’m not going way out on a limb here, but anyone like me who has spent 15 years as a landlord in the Keys finds this a very low net income for such properties. The only way I can speculate how it could occur is if Rice paid someone a very high fee to manage his properties for him.  This could even be a friend or relative, completely legal if that person paid his taxes on the income he earned managing the properties for David. It could be a clever way to legally reduce Rice’s taxes while, say, giving his manager benefits like the Earned Income Credit, or giving him enough quarters to qualify for Social Security and Medicare.

But I doubt it. I reached out to David on Monday morning, emailing him a list of questions, most importantly about the rents, which you can read HERE. He did not answer a single one. Hmmm.

Back to the facts, just the facts, Ma’am. When Rice was quizzed by the Ethics Commission’s investigator, he said the form is important, he reads the directions, and he has his wife’s assistance. Nonetheless, for at least four years (the statute of limitations for old Form 6’s) he failed to read about rents, or reporting addresses, or individual stocks, or the value of a boat worth $75,000. He also apparently just guessed at his brokerage holdings, being off by a total of $719,992 over four years.

When he did report his brokerage holdings, he submitted all 38 pages of the year-end report, including pages like “This page intentionally left blank,” instead of the 9 pages actually detailing his individual holdings. In his accounts, he had a number of Class A mutual funds, which are basically sucker funds that charge a 5% commission for no benefit over the same fund as Class C, which charges none.  Also, during the four years that the Dow Jones average gained 38%, Rice’s holdings went up a measley 2.35%.  (Is this how he invests our tax money?) He also under-reported the value of a CD by $232,914 and two bank accounts, a real estate loan by another $272,000, and $50k in car loans which had not been reported at all.

The sad fact is that Rice with the other commissioners have decided that their inability to read about addresses, real estate values, stock prices, and just the plain reporting of assets and income means these instructions are too “nuanced” to handle on their own. So they have contracted with a $300/hour attorney to help them! I asked David which of the instructions were “nuanced,” as opposed to “simple,” as I discussed last week HERE. He of course cannot describe any of his errors as the result of the instructions being “nuanced.”

So those are the facts. Now for my opinions.

When the commissioners earnestly state to the Law that, yes, I take these forms seriously and read all the directions carefully, it either means they are lying or they are fools. It is more likely that they believe what George Neugent honestly told the Investigator: they think the forms are a “pain in the ass” and only matter “when the Ethics Commission investigates.” Remember, the main point of my investigation is to see how financially capable these powerful public officials are, handling a yearly budget of over $425 million of our tax money every year, actually having to make complex decisions instead of just following simple directions.

So I am asking each of them how we can trust them with these big decisions when they cannot even bother to read a simple form which they are swearing to under such legal sanctions as have been actually imposed.  I do not expect to get any answers.  Can you think of any? Verdict: we can’t trust them.

Second, I wanted to expose the hypocrisy of their 7-year persecution of SUFA and its director, Linda Gottwald, for bad financial reporting, which I have written about extensively since 2010.  I gave a brief description last February, HERE. It turns out the commissioners made many times more financial errors every year than Linda made in 7 years—basically, she was off $1,000 on some utility bills. I asked Rice to deny my main allegations in the case, including what the County Attorney advised was Gottwald’s defense, “This was all a setup to give the contract to someone else”; that the “someone else” were friends of George who ran the operation into the ground; That his and fellow commissioners’ actions against SUFA and Gottwald have cost us the taxpayers over $1,000,000 in total for lost SUFA donations, legal, investigative (SA, FDLE), contract inflation, and consultant fees.

No denial of any of my allegations from Commissioner Rice. Also, back to the facts.  Rice did not deny he said and did the following during the commissioners’ closed sessions with the county attorney on the lawsuit with SUFA :

(included in my emailed questions)

·         Similarly, in the May 2014 session you said, when turning down Linda’s offer to run a spay/neuter van with the settlement money that  she won in her case against you, you would rather just pay her to do nothing, because you did not want her to “be publicly exonerated by operating again in the county with an agreement with Monroe County”;

·         That you supported the years-long legal persecution of Linda’s board (except for George’s old friend Lynn Mapes) despite its being thrown out of court for violating both state and federal law;

·         Twice in closed sessions it was stated that if you lost your case against SUFA, as you did, you could all “blame Danny,” presumably because of his illegally released and awfully executed audit of SUFA. You did not disagree in the session. Do you still believe it was Danny’s fault?

Finally, it was brought up numerous times in the closed sessions in the SUFA case that your attorney asked the IRS to audit Linda/SUFA (apparently they did, and like the State Attorney, FDLE, and your expensive foerensic accountant, found nothing), and you never objected, implying that calling in the IRS is a proper way to harm someone with whom you are having a contractual dispute.

Back to opinionating: Shame on you, David Rice. And remember that Biblical injunction involving sowing and reaping . . .