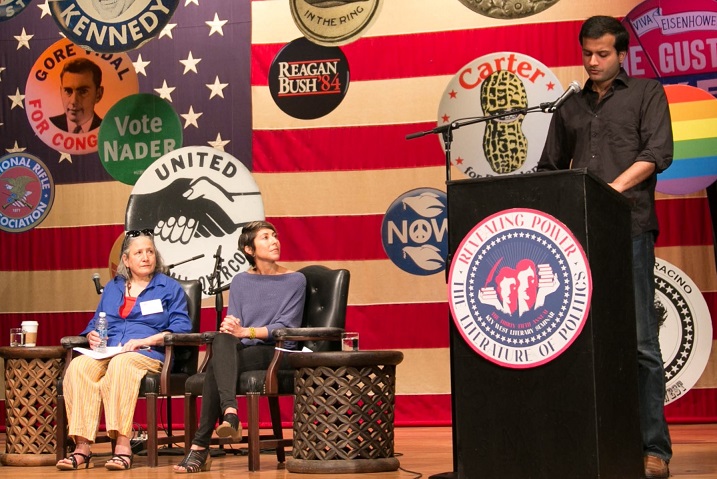 The Key West Literary Seminar is currently accepting applications for three Emerging Writer Awards, which recognize and support writers who possess exceptional talent and demonstrate potential for lasting literary careers. Poets and writers who have not yet published a book with a major publisher are eligible to apply. The deadline for submissions is June 30, 2017.

Award packages include: full tuition to this year’s Seminar, “Writers of the Caribbean,” held January 11-14, 2018, and the Writers’ Workshop Program held January 15-19, 2018; round-trip airfare; full lodging support; a $500 honorarium; and the opportunity to appear on stage during the Seminar. Runners-up for each award will also be offered financial assistance packages. More information and the application can be found online at: kwls.org/awards.

Since 2008, the Key West Literary Seminar has provided 430 individuals with more than $405,000 in fee waivers and lodging and travel assistance. The Merrill Award is fully funded by an endowment established by Holly Merrill and the Dogwood Foundation. The Johnson and Russo awards are supported by endowments from Cecelia Joyce & Seward Johnson and Peyton Evans.