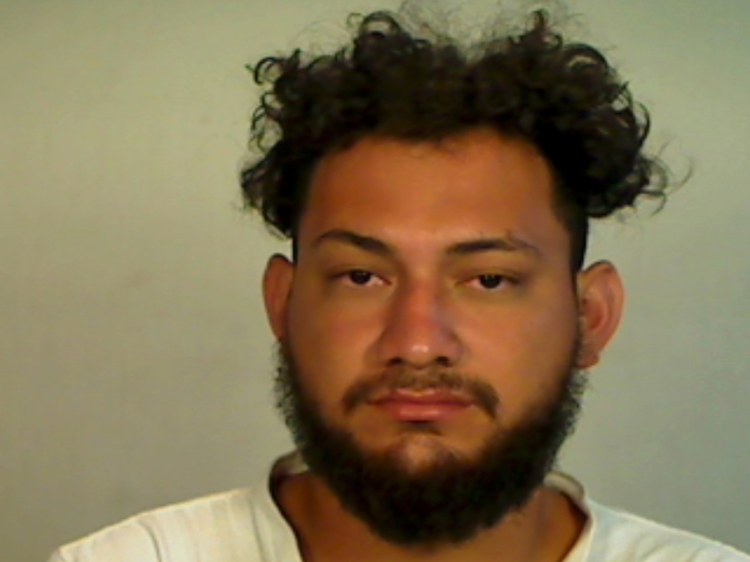 A 24-year-old Stock Island man was arrested Saturday night after a fight in which a pregnant woman and a 2-year-old child were subsequently taken to the hospital.

The child suffered a head injury and possible concussion. The pregnant woman suffered non-life threatening injuries to her back and foot.

Maycol Jacinto Sanchez was charged with aggravated battery in which he knew/should have known the victim was pregnant and child abuse.

Sanchez was taken to jail.