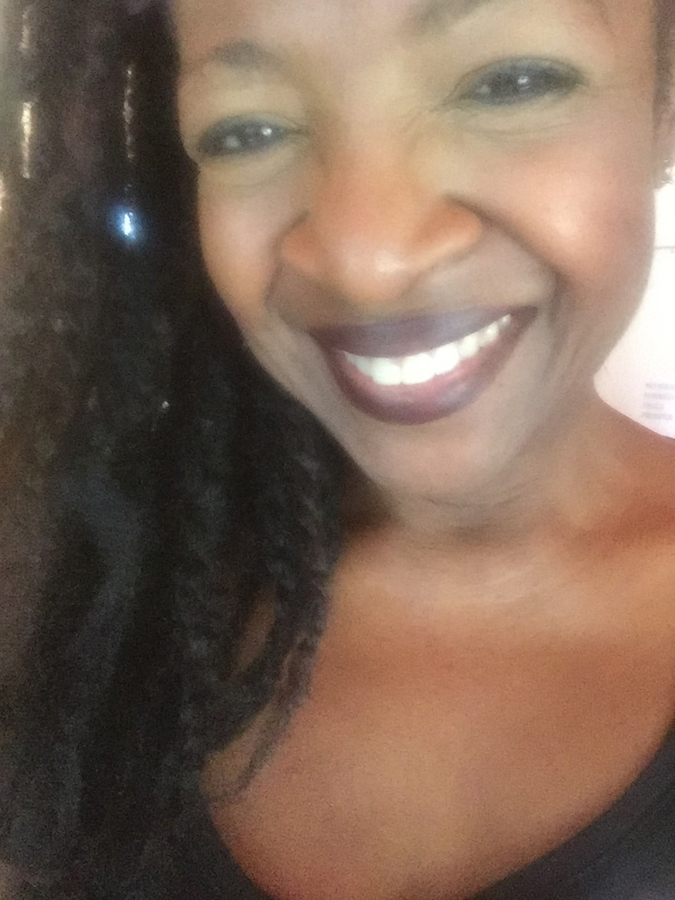 On Thursday, January 10, Key West Art & Historical Society welcomes Distinguished Speaker Series guest Sharony Green, Ph.D., to the Custom House Museum, 281 Front Street. Her 6:00pm presentation, “Space Matters: The Black Bahamian in Key West and Beyond,” homes in on how the geography of the Keys and the South helped oppressed black Bahamians shape their own destiny.

Though Florida Keys settlers came from a variety of places, perhaps the most influential of the initial settlers were the Bahamians, who arrived in large numbers in the 1880s. Families settled along the length of the island chain, driven by an agricultural slump and the poor economic situation in their homeland and the ability to start afresh in an area that provided a number of opportunities.

“Our existence is embedded in leaving and arriving someplace,” says Green. “But inside of those stories of movement are stories about particular spaces that seemed to be filled with possibility.”

A Miami native, the historian, author, and assistant professor at the University of Alabama has roots in the Bahamas and the Deep South, with maternal kin from Mississippi Delta towns and paternal kin from the Bahamas— the Sands from Eleuthra and the Bartletts from Eight Mile Rock and Nassau.  Like anyone arriving at that time, they saw value in land ownership, “claiming land as a means of fighting the dominant culture,” says Green.

“They also brought with them specific ideas about who they were,” she adds, explaining how they identified often on the basis of where they came from and not the color of their skin. Sandy Cornish is such an example. Born a slave in 1793, Cornish became a prominent figure in Key West, making a name for himself growing fruits and vegetables.  But only after buying his freedom after his arrival in Florida at the age of 46, being recaptured, and again escaping, and finally landing on the Southernmost island a decade after his arrival.

Fast forward to the 70s to Green’s grandfather from Mississippi, also making his name by working with the land in Coconut Grove, selling fruits and vegetables.  Green herself grew up picking strawberries in Homestead, where her maternal Mississippi-native grandparents first settled in the 1950s.

Athalie Range, a Key West native born in 1917 with Bahamian grandparents, relocated with her family at the age of five to Miami, which was “experiencing an exceptional building boom, assuring many blacks, especially enterprising ones, of opportunities to make money.”  Range ultimately became the first African American City of Miami commissioner, Civil Rights activist, and a prominent businesswoman.

“I can find no other place in the country where across time the most unlikely people – no matter their ongoing oppression – disrupted prescribed scripts about their worth,” says Green. “Success is often determined on the basis of what can still be accomplished even for the lowliest person.”

Green’s latest project uses the rise of the University of Miami’s football program in the eighties as a starting point to explore the way in which oppressed groups in Florida, among them black Bahamians, use space to improve their circumstance. This latest project reveals her ongoing interest in the complicated ways human beings encounter one another.

Distinguished Speaker Series presentation tickets are $5 for KWAHS members, $10 for non-members, and are available at kwahs.org. Early ticket purchase is recommended.  Sponsored by the Helmerich Trust, Southernmost Beach Resort, and the State of Florida Division of Cultural Affairs. For more information, contact Danielle Holliday at 305-295-6616 ext114.