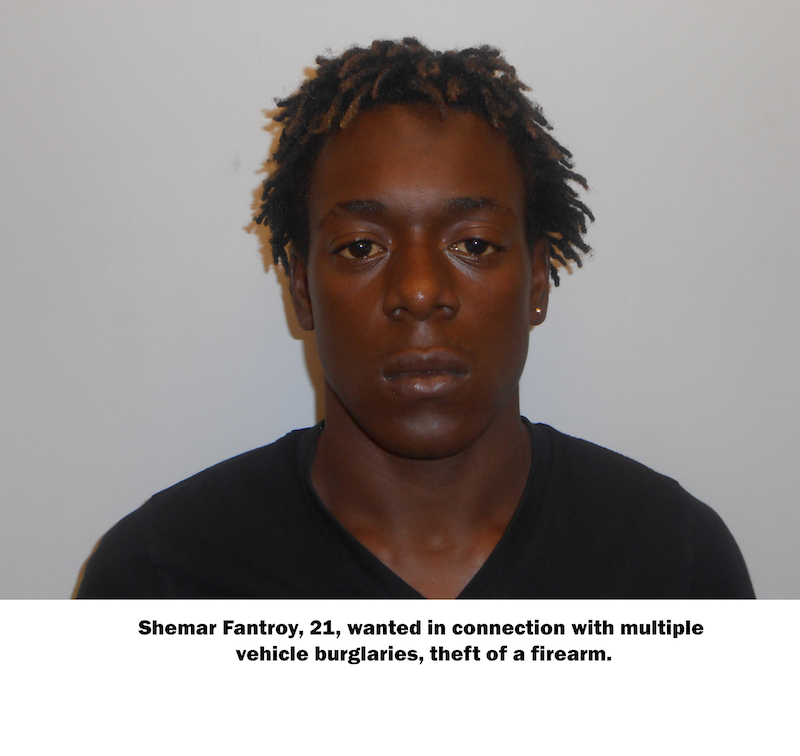 A 16 year old Marathon youth was arrested last Wednesday charged in connection with multiple vehicle burglaries which took place in the Marathon area at the beginning of the month.

The 16 year old faces three counts of felony burglary and one count of theft. An expensive pair of Costa sunglasses, stolen from one of the vehicles, was recovered from the suspect and will be returned to the owner. More charges are pending against him and more arrests of additional suspects are expected.

Detectives and deputies took reports of 18 vehicles burglarized in various areas of Marathon between Wednesday morning and Friday morning. A surveillance video of the suspects released to the public netted numerous tips which helped detectives to identify the suspects.

Sheriff’s detectives in Marathon say they have warrants charging two more young men with a spate of burglaries which took place earlier this month.

19 year old Thomas Lancaster, who is currently in jail on unrelated charges, is being charged today [Feb 13th] with three counts of vehicle burglary, one count of grand theft of a firearm and two counts of theft.

21 year old Shemar Fantroy is currently not in custody and is wanted for the same charges. 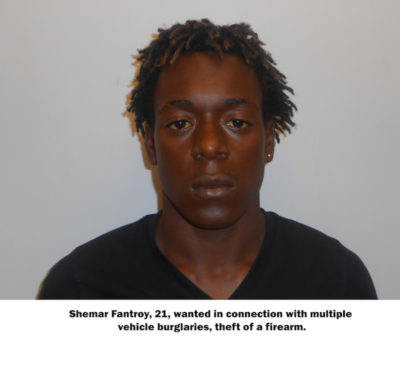 Anyone with information about the location of Fantroy should contact the Sheriff’s Office. Callers who wish to remain anonymous can call Crime Stoppers of the Florida Keys. If a Crimestoppers tip leads to an arrest, the caller would be eligible for a cash reward. The Crimestoppers hot line number is 1-800-346-TIPS. Tips may be made anonymously on line at www.tipsubmit.com or via a text message to 274637 using the keyword TIP136.

As is the usual case, all the vehicles targeted were unlocked, including one vehicle parked on Morton Street on Grassy Key with a Glock 9mm handgun inside which was stolen.

“We continue to remind people that these types of crimes are easily preventable”, said Sheriff Rick Ramsay. “It is simple: just lock your car doors. In most cases, that is all it takes.”

Detectives and deputies say they have taken more than ten vehicle burglary reports so far, with burglaries taking place all over the city of Marathon, including on 95th Street, Tingler Avenue, Sombrero Beach Boulevard and Morton Street, on Grassy Key. The suspects got away with sunglasses, cash, and electronics. The exact number of burglaries and their locations are still being tallied. More details will be released when they are available.

There was some surveillance video captured of the burglars. If anyone hears anything about these crimes or recognizes the suspects in the video, call the Sheriff’s Office immediately. Callers who wish to remain anonymous can call Crime Stoppers of the Florida Keys. If a Crimestoppers tip leads to an arrest, the caller would be eligible for a cash reward. The Crimestoppers hot line number is 1-800-346-TIPS. Tips may be made anonymously on line at www.tipsubmit.com or via a text message to 274637 using the keyword TIP136.