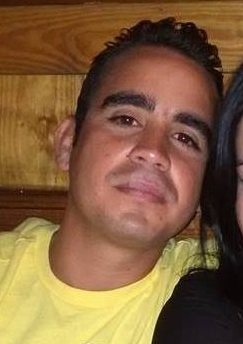 A man who allegedly stabbed another man with a broken bottle on Big Coppitt Key in February is wanted for attempted murder. Detectives say they need people’s help locating him.

On February 7th at 11:30 p.m., Deputies Alexandra Davis and Wendy Negron were dispatched to a medical emergency on Avenue D, Big Coppitt Key. When they arrived, they found 39 year old Oleimys Clemente bleeding from a large cut on his neck. Two women – his sister and his ex-girlfriend – were attempting to help him. He was taken to Lower Keys Hospital and then transported to Ryder Trauma Center due to the extent and severity of his injury.

After he was able to talk, he told Major Crimes Detective Patricia O’Keefe he’d been visiting his sister when he was attacked by two men who live on the same property as her. The two men, Yordan and Amaury Alvarez, are related to his sister’s husband.

The victim said he’d left his sister’s house to visit somewhere else. He was on his way back because he’d left his cell phone there. When he got close, he saw the two men. They were angry with him and accused him of “snitching” about something regarding Yordan’s girlfriend. Clemente told the detective he did not understand what they were talking about. He said Yordan Alvarez had a beer bottle in his hand and hit him on the head with it, breaking the bottle and causing a deep cut on his forehead. According to reports he then stabbed the victim in the neck with the broken bottle.

When the victim fell to the ground, both men reportedly began to hit and kick him. The victim’s sister saw what happened and went downstairs to check on her brother. She saw the two suspects clearly and was able to identify them. When she arrived on the scene, the two suspects ran away.

A warrant was obtained for the arrest of Yordan Alvarez for attempted murder.

Anyone with information about the location of Yordan Alvarez should contact the Sheriff’s Office at 305-481-8060. Callers who wish to remain anonymous can call Crime Stoppers of the Florida Keys. If a Crimestoppers tip leads to an arrest, the caller would be eligible for a cash reward. The Crimestoppers hot line number is 1-800-346-TIPS. Tips may be made anonymously on line at www.tipsubmit.com. 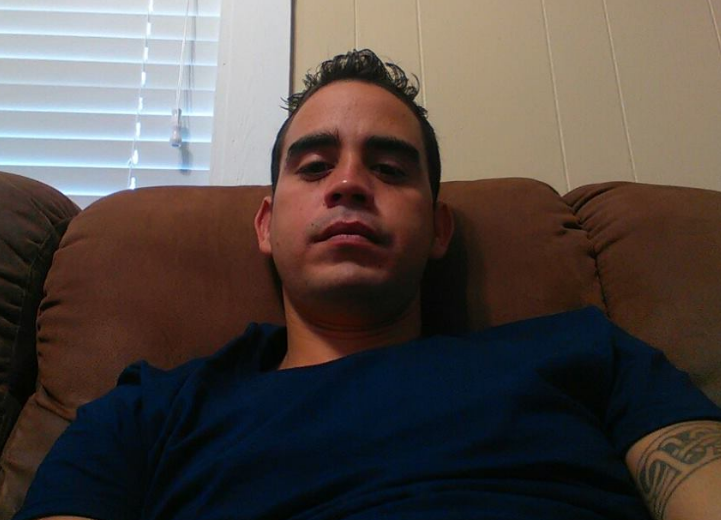 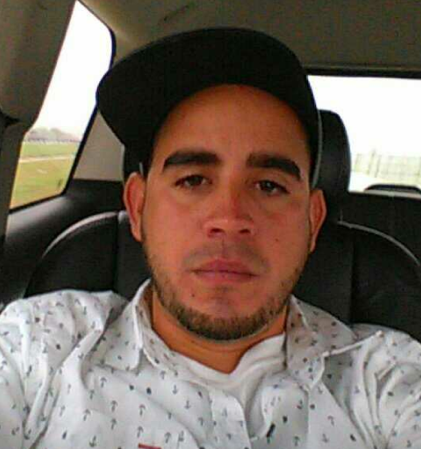 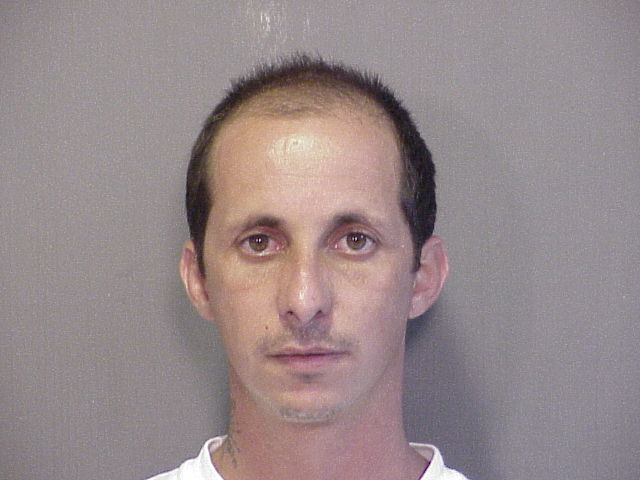