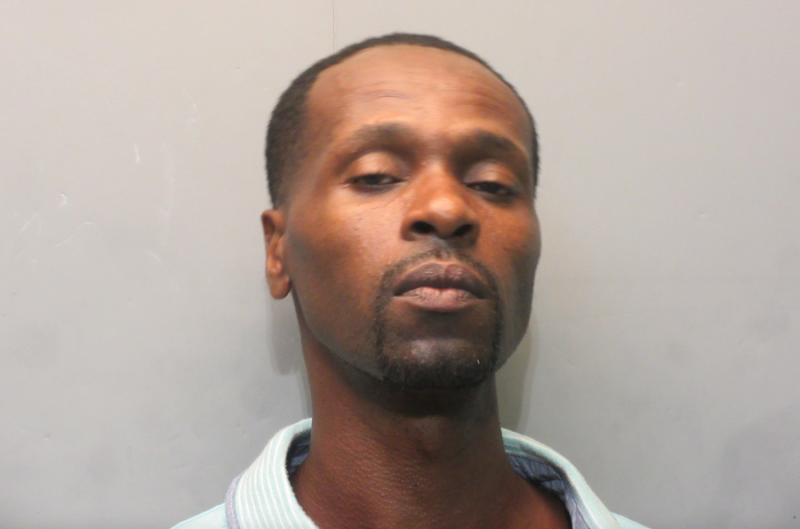 According to reports, Deputy Ignacio Molina was on patrol and stopped at the Circle K gas station in Key Largo at around 2 a.m. Monday when he noticed a man, later identified as Melvin Terral Dean, 38, in the parking lot with a beer in his hand. Dean appeared to be stumbling and otherwise having a difficult time walking.

Deputy Molina warned Dean not to drive, but Dean opened the driver’s side door to a white, 2007 Dodge Charger, got behind the wheel, and drove away.

Deputy Molina ran back to his patrol car, turned on his lights and siren and followed the Dodge Charger on U.S. 1.

Dean decided to stop, after about 1.5 miles, and was taken in custody without further incident.

Dean was charged with fleeing and eluding and DUI.