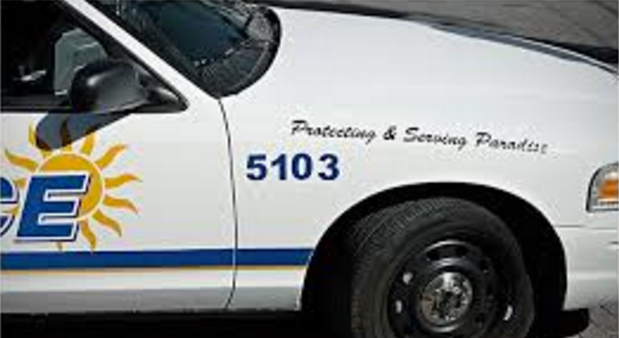 Instances of burglaries dropped across the board: Burglaries of structures dropped 49 percent and burglaries of vehicles dropped by 43 percent. Bike thefts, too, were significantly lower, dropping by 36 percent.

“Though we’re always cautious about using these mid-year numbers to assess trends,” said Police Chief Donie Lee, “these dramatic reductions in burglaries show that people may be getting better at locking their windows and doors. We hope these numbers hold through the rest of the year.”

One thought on “Crime Drops in Key West”