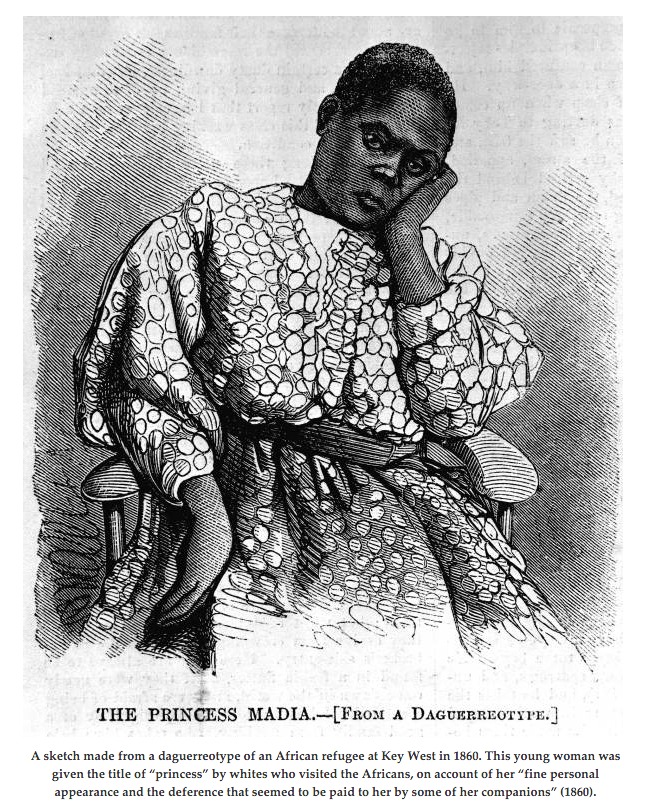 Mayor Craig Cates and Commissioners Clayton Lopez and Sam Kaufman joined the national day of remembrance for victims of the slave trade by proclaiming March 25th International Day for the Remembrance of the Victims of Slavery and the Transatlantic Slave Trade. 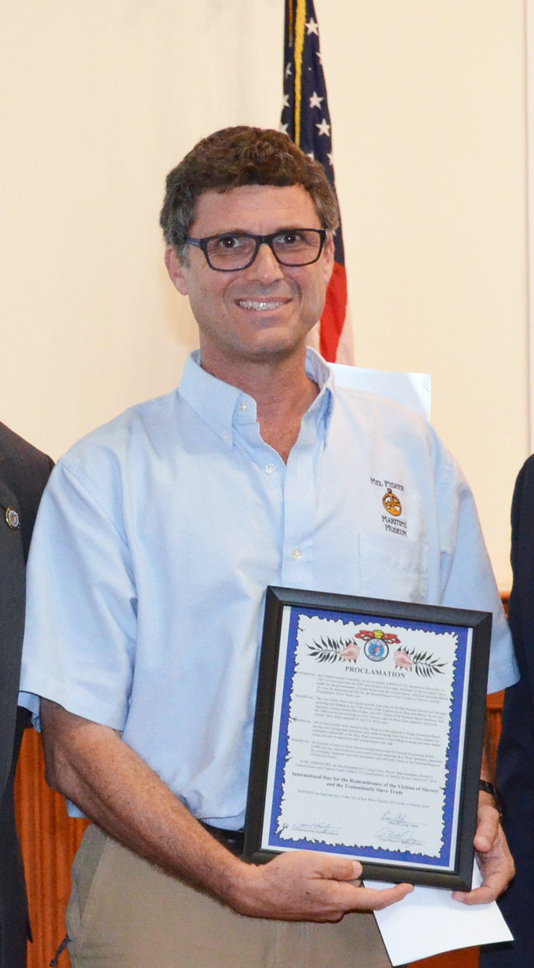 Corey Malcolm, the Director of Archaeology and the Mel Fisher Maritime Museum

Corey Malcolm, the Director of Archaeology and the Mel Fisher Maritime Museum, accepted the proclamation.

“We  here in Key west are fortunate to have with us today — from shipwrecks to cemeteries — a remarkable array of historical reminders from the transatlantic slave trade,” he said. “The forced migration of 12 million people across the ocean over a period of 350 years was one of the history’s greatest agents of social and cultural change. As such, it’s important for us to remember those people who were unwilling forced into the slave trade. As long as we remember them and their circumstances we’ll grown a bit wiser about our world, and their lives will not have been in vain.” 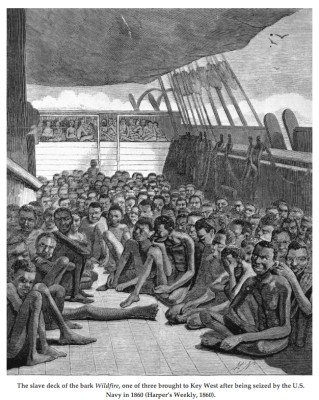 Malcolm noted that two events will honor the day: At 7 p.m. on March 25th, Malcolm will be speaking at the Key West Library regarding the history of the 1860 African Cemetery. On March 26th, at noon, a remembrance ceremony will be held at the Higgs Beach African Cemetery.

The City of Key West has played several vital roles in Middle Passage history and heritage, including the finding of the 1700 wreck of the English slaver Henrietta Marie by the late treasure hunter Mel Fisher, the 1827 wreck of the Spanish slaver Guerrero, and the 1860 rescue and housing of over 1400 African captives after three American-owned slave ships were captured by the U.S. Navy. Nearly 300 of those former captives were buried in Key West. They died during their detention here while awaiting their return to Africa.

Most of those burials have been confirmed, and this burial site at Higgs Beach, with its uniquely designed memorial monument, is officially listed on the National Register of Historic Places. 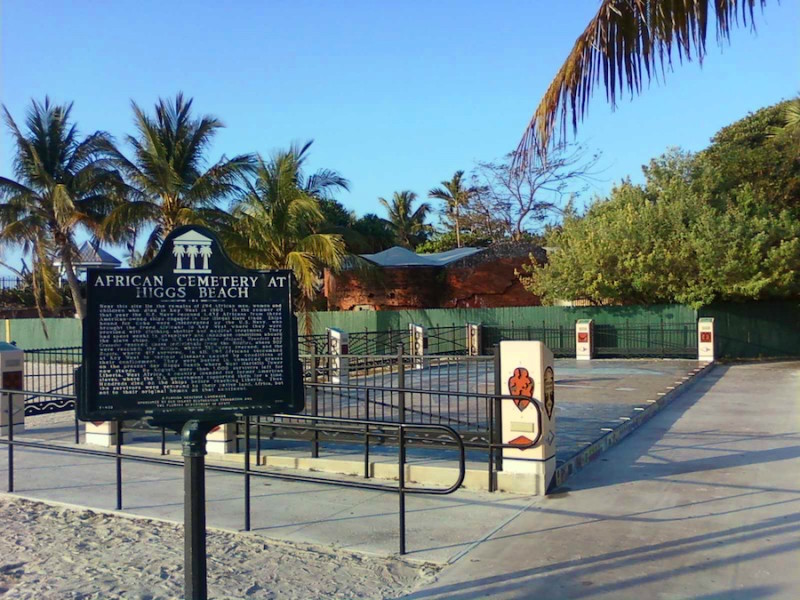