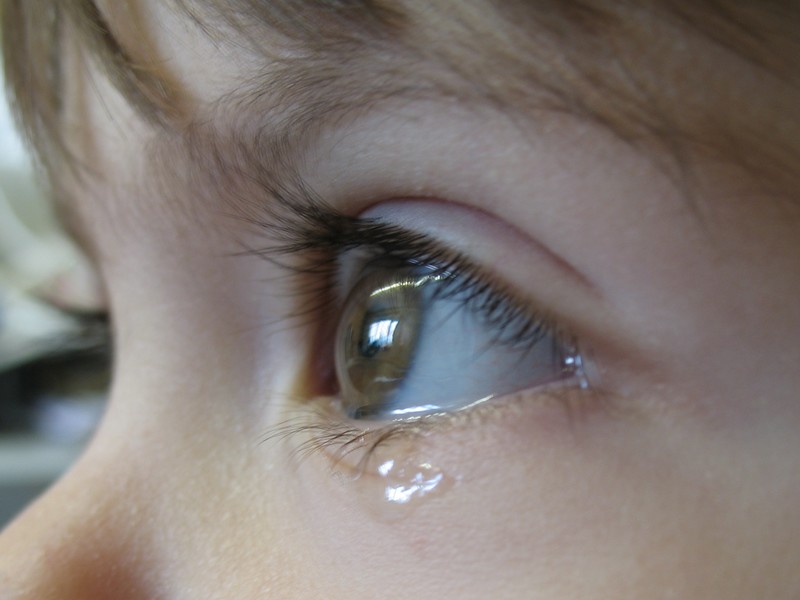 When Enedina Vance posted a photo of her smiling baby with a pierced cheek on Facebook, she expected — and wanted — a reaction. She probably didn’t expect the reaction to be so vehement.

She received death threats. Some commenters claimed to have called government “child protective services” to come take the child away from an “abusive” mother.

When Vance revealed that the photo was fake (no, she hadn’t really had her child’s dimple pierced) and intended as social commentary, the hate level seemingly went up rather than down. Her target topic: Circumcision. If her goal was to fire up debate on the issue, mission accomplished.

Statistics vary by area and timeframe, but  the bottom line is that more than half of American male infants are subjected to circumcision, a painful genital mutilation ritual in which part of the penis (the foreskin) is amputated.

In some cases, the ritual is religious. In America the justification usually goes back to the Old Testament covenant between God and Abraham. Religious Jews practice circumcision, and many Christians, because our religion is an offshoot of Judaism,  consider it non-controversial (we’re not so tolerant of Muslim equivalents as applied to female infants).

If I started a new religion which required its adherents to cut each infant child’s left little toe off, those adherents would go to prison if they tried to live their faith.

As for the medical excuses, hey, I know how we can eliminate carpal tunnel! All we have to do is amputate each newborn’s arms right below the elbows! I’m kind of guessing that suggestion’s not going to fly with the American Medical Association.

The reason — the ONLY reason — infant male genital mutilation is tolerated (even justified and promoted!) in America is that it’s a millennia-old custom, “grandfathered in” to our culture. If we set aside the age of the habit, it stands revealed as nothing more than a brutal assault on a helpless victim.