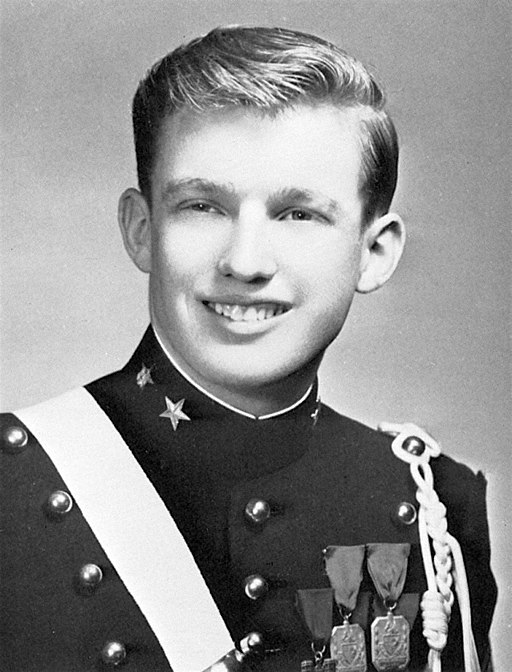 On November 3, US Army Sgt. Bowe Bergdahl, who spent five years as a prisoner of the Taliban in Afghanistan, was sentenced to dishonorable discharge, reduction in rank to private, and a $10,000 fine after pleading guilty to charges of desertion and misbehavior before the enemy.

Without hesitation and displaying reckless disregard for his own reputation, US president Donald Trump courageously mounted his keyboard and charged Twitter to pronounce the sentence “a complete and total disgrace to our Country and to our Military.”

There’s certainly a complete and total disgrace to discuss here, but it’s neither Bergdahl nor his sentence. It’s Trump and his hypocrisy.

Although I’m a veteran myself, I don’t consider military service a special qualification for holding public office. In fact, there’s a good case to be made that it’s a handicap (if not for the officeholder, for the public that officeholder claims to serve).

The skills one learns in the armed forces do not speak to political and philosophical questions such as whether or not a war is justifiable. Nor, except at the level of generalship, do they equip one with a grasp of grand strategy. They do, however, feed the entitled attitude and seeming impunity that accompany government employment.

Be that as it may, if there’s anything worse in public office than a proud veteran who learned the wrong lessons, it’s a gutless but grandiose chickenhawk like Donald Trump.

In 2006, 20-year-old Bowe Bergdahl enlisted in the US Coast Guard, but was discharged after 26 days for what the press characterizes as “psychological reasons.” Two years later, despite that record, Bergdahl was allowed to enlist in the US Army and deploy to Afghanistan as an infantry trooper.

On June 30, 2009, Bergdahl left his post in Paktika Province for reasons that remain unclear and disputed. He spent the next five years as a prisoner of the Taliban. Now he’s a dishonorably discharged private with a $10,000 invoice in hand.

Bergdahl may have been delusional, or he may have become disillusioned. His Coast Guard discharge should have made it clear to the Army that he wasn’t cut out for military work. But he at least made the attempt.

Donald Trump styles himself “Commander in Chief.”  As a candidate he called himself “the most militaristic person there is.” He “always felt that” he was in the military because his parents shipped him off to a military school as a teen to curb his bratty behavior. He loves military pomp and pageantry. But he actively avoided military reality when it counted.

Instead of enlisting and putting his vaunted warrior spirit to the test during Vietnam, Trump took five draft deferments: Four for college and one on a claim of “bone spurs” in his feet (they hadn’t stopped him from participating in athletics, of course).

Don’t get me wrong. I don’t blame Trump for avoiding Vietnam. I blame him for not learning a little bit of humility from his experience. 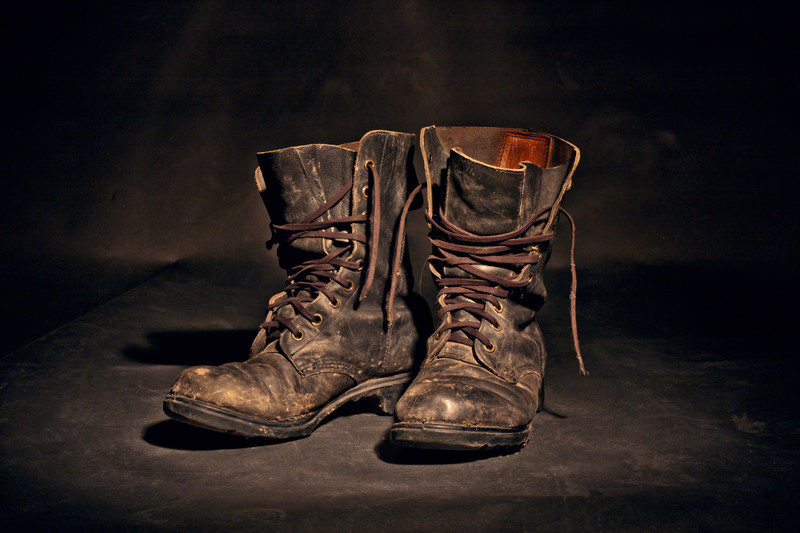 9 Responses to “Chickenhawk Donald: A Complete and Total Disgrace”