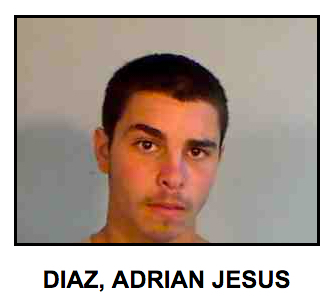 On Monday morning a nearby business noticed that BB’s Barber Shop on Flagler Avenue had been broken into. Detectives immediately checked the area to see if the break-in had been recorded on any security cameras in the area. They discovered footage that showed a suspicious car circling the area. It also provided an image of the suspect.

The owner of the barber shop and one of his employees viewed the footage and recognized the suspect. According to one witness, 18-year old Adrian Diaz “wears the same baseball cap everywhere he goes.” The witnesses confirmed suspect’s identity through his Facebook page, which also shows several pictures of Diaz wearing the Bulls cap. 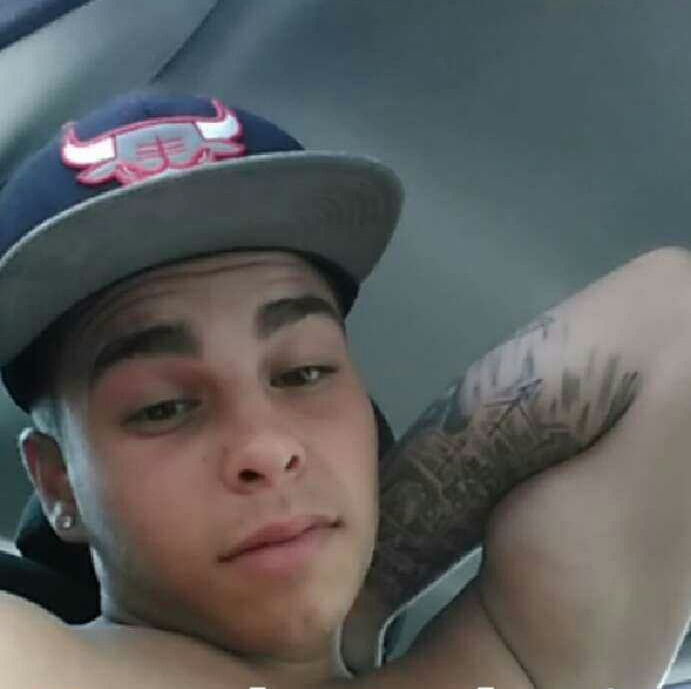 The suspect’s vehicle, clearly identifiable in the video footage, was located nearby, parked where the suspect’s older brother had left it. Detectives could see a crowbar clearly visible in the back seat.

Detectives located Diaz at his home on Big Coppitt and arrested him. He was transported to the Monroe County Detention Center and charged with burglary of an unoccupied structure. 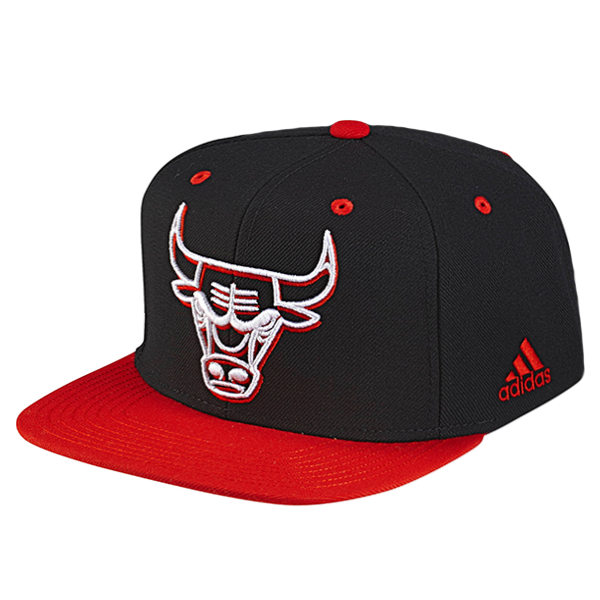 One thought on “Chicago Bulls Cap Leads to Burglary Suspect”