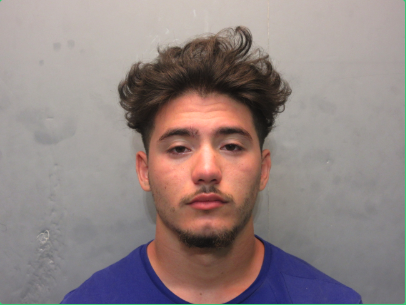 A traffic stop involving a car full of teens resulted in the seizure of nearly $10,000 in cash and 54 vape/THC oil cartridges which field-tested positive for marijuana.

Luis Octavio Alvarez, 18, of Hollywood, Florida, was driving north in the center turn lane on U.S. 1 at Mile Marker 82.5 in Islamorada Monday night when not one, but two, Monroe County deputies pulled him over.

Both officers noted an odor of marijuana coming from the car.

One of the teens, a 17-year-old girl, was charged with 15 counts of possession of marijuana over 20 grams and possession of drug paraphernalia after she admitted to ownership of a backpack containing 15 THC Cartridges and a vaporizer pen.

The 17-year-old girl’s parents were notified as well as the Department of Juvenile Justice.