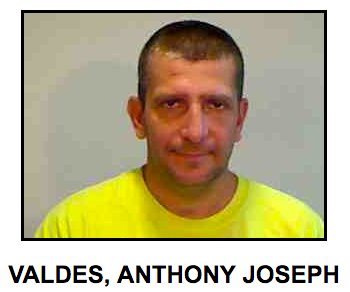 The shooting allegedly occurred in Valdes’s front yard on Duck Avenue. At the time, Valdes told investigators that he and Alvarez had been arguing. Valdes told the officers on scene that he had confronted Alvarez about money he believes was stolen from his house and that the men had argued inside the house but then moved out into the yard. Valdes told officers that Alvarez had become violent, attempting to cut him and had grabbed him in a choke hold. Valdes claimed that because he feared for his life, he drew a handgun from his pocket and shot Alvarez twice. 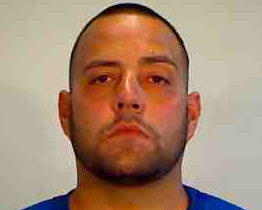 Alvarez was shot at least two times and apparently the first shot was in the back. Detectives were suspicious of the circumstances and began a thorough investigation. Witness accounts were not lining up with the story told by Valdes. When detectives were finally able to interview the victim, who was still at the trauma center nearly two months later, he reportedly told them that Valdes had shot him in the back as he tried to leave the property, then fired on him again when he was down.

According to Alvarez’s account, he had come to Valdes’ house to buy drugs. He reportedly admits stealing money from the house, but says that Valdes confronted him with a gun inside the house and demanded he return the money. Alvarez says he returned the money but had to plead with Valdes to allow him to leave the house. Alvarez says he walked outside and went directly to his bike and that Valdes came out after him and shot him in the back.

Detectives worked diligently and collaborated with the State Attorney’s Office to ascertain whether the gunshot wounds corroborated Valdes’s account of the incident. After obtaining medical records and looking over all of the evidence, a warrant was taken out for the arrest of Valdes and he was taken into custody.