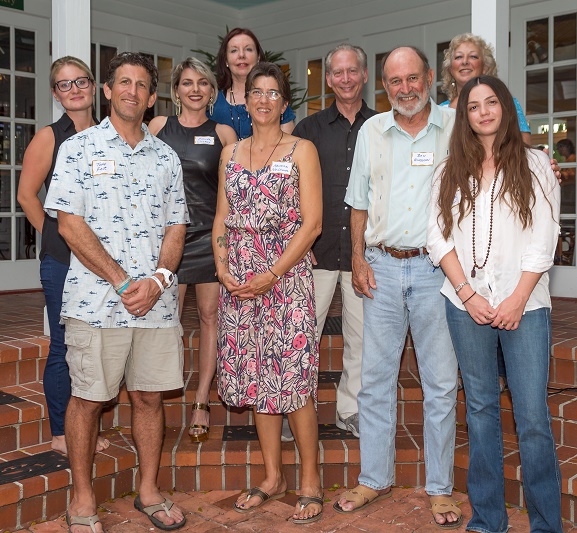 The Board of Directors of the Anne McKee Artists Fund recently awarded 12 project-based grants to Florida Keys visual, performing and literary artists. The awards support specific creative projects proposed by each recipient. Established in 1994 by Anne McKee, a longtime Key West resident and supporter of the arts, the Fund assists talented individuals with qualified creative endeavors. Since its inception, the Fund has awarded over $250,000 to visual artists, writers and performing artists who live in Monroe County.

The Fund’s 2017 grant recipients are:

Additionally, the Adeline Turner Award for the performing arts was given to Jodyrae Campbell for her decades of contributions to our community through music.