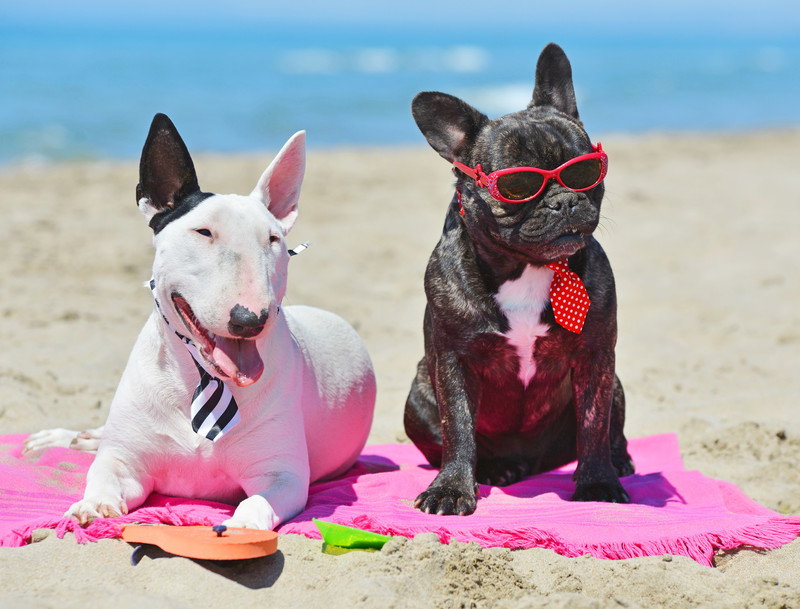 Ugh.  The Board of County Commissioners (BOCC) is just so buffoonish and incompetent.  It’s very, very annoying to me.  I’m so glad they’ve all been nabbed for ethics violations.  It’s so well deserved.

The county advertised a Request for Proposal (RFP) to run the Marathon animal shelter.  They placed ads only in local newspapers.

Only one bidder responded, the Florida Keys Society for the Prevention of Cruelty to Animals (FKSPCA).  They are currently running the Marathon shelter for $249,000 per year.  This RFP gave the FKSPCA the opportunity to up their price by $175,000 per year.  That’s a 70% increase.  I’d love a 70% raise, wouldn’t you?

Here’s my question:  If the county received only one bid for 70% over what they’re paying now, why didn’t they reject the bid and re-advertise in additional newspapers with wider circulation like the Sun Sentinel or the Miami Herald?  This is very similar to what they pulled with the Hickory House property.  It smacks of bid rigging.  It appears that the county tries to limit advertising to attract only the bidder they want to attract.  Then they claim they tried really hard but only received one bid and are forced to accept it.

The county has a discussion section under the video of its meeting.  I left a comment.  I also asked what was being done about the ongoing high kill rate at the Upper Keys shelter.  Here’s my bitchy comment in full.

First issue: High kill rate at Upper Keys shelter still has not been addressed. Why not? Why does the county consider a 52% euthanasia rate acceptable?

Second issue: Mr. Wilson said that FKSPCA was the only entity to respond to the RFP. Because they are the only bidder, costs to run the shelter will increase by $175,000 per year. That’s even more than Kevin Madok was paid for his do-nothing job as the Strategic Planning Director. Why did the county not try to cast a wider net? The RFP was advertised in three local papers. When that strategy failed to attract a competitive proposal, then why wasn’t the RFP re-advertised in a paper with wider circulation like the Sun Sentinal?

The latest numbers for the animal shelters are provided in the table below.  I highlighted the Upper Keys shelter because its poor performance really stands out.

The numbers also raise more questions.  If the FKSPCA can run the Key West shelter for $488 per animal, why does it take $988 per animal to run the Marathon shelter?  The performance of the two shelters was similar before the gigantic 70% raise.  But then you look at the pathetic performance of the Upper Keys shelter with a stunning 52% euthanasia rate and an abysmal 29% adoption rate.

If any shelter needs new management its the Upper Keys shelter.  Yet no RFP.  The county put out an RFP for a shelter that was running fine and now will pay 70% more for the same service.  But no RFP for the shelter with a terrible track record?  I don’t get it.

The whole point of competitive bidding is to secure products and services for the best possible price.  If your RFP results in the same level of service at a much higher price then you’re doing it wrong.

I find all this very strange, don’t you?

Update:  I can’t leave this one alone.  I sent an email to Kevin Wilson and Bob Shillinger regarding another matter and asked about this situation.  Here’s that dialog so far.  I also submitted a complaint to the state attorney’s office.  I doubt anything will ever come of that, but it sure would be nice to have somebody look into this.  It’s shady as hell.

Shillinger tried to make the argument that by posting the RFP on Demandstar, the county reached plenty of bidders.  But notice the plan holder list submitted above.  Only one was a shelter operator.  The rest were construction-related outfits.  The county obviously did not reach the right audience.

Shillinger also fails to address the end result of the county’s failed RFP process.   They only got one bid.  It came from the current operator, and it was 70% higher than the current price.  The contract was awarded anyway.  That alone is extremely questionable.  Add in the county’s past conduct when it comes to the animal shelters plus the ongoing ethics violations scandal and it becomes really hard to believe that this was a legitimate competitive bidding process.