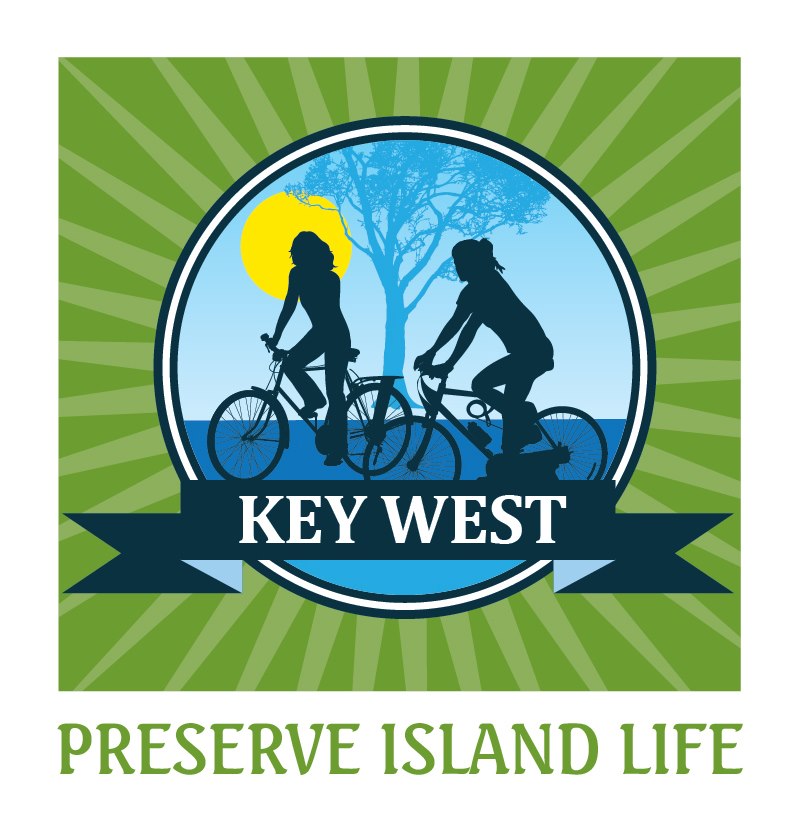 by Michael Alan
It was one more in a succession of dreamy days. Alice drowsily looked down through the bougainvillea from her balcony perch to the narrow Old Town street below. She loved Key West in the summer, when time seemed to flow in that special sticky slow way and no one wanted to do anything in a hurry. As she gazed, she heard a nervous voice from the open window of a car below. It sounded so pathetic that she felt the urge to help.
“Oh my, oh dear, I’m already late,” the voice said. “What will she think?”
He was trying to drive and look at his GPS at the same time, and doing both badly. Alice went downstairs, grabbed her bike from the porch and followed. Everyone knows that bicycles go faster than cars downtown, so Alice caught up quickly. Why was he in a hurry? Why did he fret so?
He turned into a narrow lane, barely wide enough for a car, and then disappeared from view through a beautifully carved wooden gate. Curious, Alice peeked inside and was enveloped by the overpowering fragrance  of night-blooming jasmine. Suddenly, someone pulled her by the arm…and she was inside.
It seemed she had stumbled in to a party. And what a party it was, with all sorts of characters in costume dancing in a never-ending conga line. She danced along to the mesmerizing beat until she collapsed into a chair. She glimpsed the car driver entering the house, but before she could follow, a waiter appeared with some tiny cakes on a platter.
“Here, eat these,” he said.
“I wouldn’t try those if I were you,” said someone in a chicken suit. “I had one earlier and now I don’t know how I’ll ever find my way home. But, here, take this. I paid for three hours of parking and it still has 57 minutes left on it. You can have it for a dollar.”
“What is this place?” asked Alice.
“Why it’s Uberland,”, said the chicken. “Here we drive each other around, we stay in each other’s houses, we fix each other meals, in fact, we do almost everything for each other. It keeps the economy going. I have an extra cauliflower. Would you like it?
“But how does it work?” asked Alice. “Wouldn’t that just keep everyone going around in circles forever?”
“Well of course”, replied the chicken. “That’s exactly the point, isn’t it? If we stopped it would all come crashing down. You wouldn’t want that to happen, would you?”
Before Alice  could think of an answer, the driver scurried by in the wake of a large, elaborately dressed woman who seemed to be in a great hurry. They disappeared through the gate, leaving a waves of partiers bobbing  behind them.
Alice was too bewildered to even think of following them.
“The queen hates it when she’s late for work,” the chicken cackled.  “I’ll bet she gives that little Uberland driver a good thrashing before the night is through. Oh well, sorry I can’t stay and chat. I’ve got guests coming in to rent my porch swing in a little while. Ta ta sweetie.”
Later, back on her balcony, Alice thought about all that she had seen in Uberland.
“Such a curious place,” she pondered. “Could it actually work?”
-Michael Alan 2015