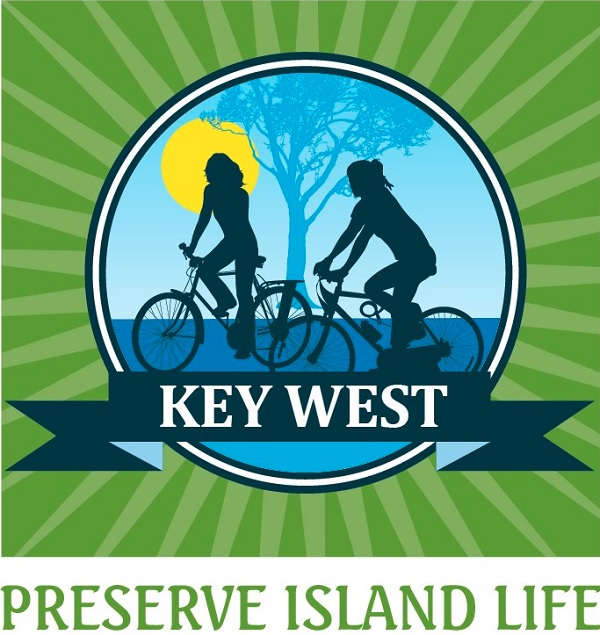 The earliest record of a code enforcement action was in the book of Genesis: “Good morning, Mr. Noah, do you have a permit for that?”  I myself am building a boat in my backyard, just like Noah. Naturally, there were certain problems to consider. How I would get it out to the street when it was finished topped the list. Whether I needed a permit to build it did not enter into it. I guess, like Noah, I felt that God had told me to build a boat. That was good enough for me.

Code enforcement was in its infancy back in Noah’s day. Of course, one had to consider the neighbors. You don’t want to irritate the neighbors too much, they could make your life a misery if they wanted to. What did Noah’s neighbors think as construction of the ark commenced and Noah’s yard began to fill with pairs of creatures? It would seem that the neighbors had no inkling about the coming seas, and that neither Noah nor God mentioned it to them. Soon, however, the opinions of Noah’s neighbors would become moot.

“Excuse me there, Mr. Noah, could you put the mallet down for a minute? By the way, how many cubits tall is that thing anyway?” And so Noah’s code enforcement encounter began. It is not surprising that Noah’s neighbors were alarmed. Who knows what the construction of an ark could do to property values?  I am sure that Noah’s situation was different from my neighbor’s who got a couple of guys up on his roof and started whacking away. Code Enforcement came and told them to stop until they got a permit. On Sunday they went up there and worked anyway. I guess that’s how they do it up in Wisconsin. He finally quit when the police showed up. It must have been those blue lights.

A little background on Noah may be helpful here.  First of all, Noah was five hundred years old when he started the ark project. He was in the family way too, just having fathered three sons. It was probably inconvenient that God had decided to wipe out all earthly creatures, but it is not recorded that Noah had much to say about it. God told Noah to build an ark and, when God tells you to build an ark, you do it. From Noah’s point of view he was being offered a reprieve and he jumped at the chance. Apparently God gave him the plans and he got started, no questions asked. Noah got a bunch of gopherwood, which is now extinct, Noah having used it all on the ark, and got busy ark-building. The ark was huge, containing many cubic cubits. The plan was to fill all that space, not only with Noah’s wife, Noah’s sons, and the wives of Noah’s sons, but also with all the varieties of creatures on the earth and the feed upon which to feed them. The fishes would be on their own, to sink or to swim.

“You do know that this is a desert, don’t you?”

“So how are you going to drag that thing all the way to the sea?”

“I’m not. It is going to rain until even the peaks of the highest mountains are covered by water.”

“And then you’ll float to the sea?”

“Well, not exactly, the sea will be everywhere. You and everyone else will be drowned and we alone shall be saved. God told me so.”

You can imagine the conversation kind of dwindling after that, the subject being more or less exhausted for the time being. You may further imagine the code enforcement officer feeling the need to seek guidance from a superior before proceeding. These were deep questions and would require consideration. Noah was probably not the first person to foresee the end of the world. People before and since have made a regular practice of imagining apocalyptic scenarios.

My dad knew people who were digging shelters into hillsides and gathering food and supplies into their modern-day caves. He eventually got infected with a few of those ideas himself. He was not a gullible man but sometimes, well sometimes, it seems right to take precautions. After he died we spent quite some time removing barrels full of woolen blankets,  woolen shirts, woolen jackets, woolen socks, shoes, backpacks, oh, and ice skates. There seemed to be a somewhat  biblical theme there with a woolen thread running through it. I never quite understood the rationale, but I am sure it was there… except for the ice skates…I never understood the ice skates.

In those days, Noah’s days, that is, it did come to pass as Noah had been told it would, at least according to the best sources, well, the bible. Noah and his seven human companions, along with all those animals, except the fishes, who remained in the waters, eventually ran aground on a mountain and set about re-settling the earth. I find it remarkable that Noah is not reported to have asked any questions or made any statements to the press concerning his inner thoughts and feelings. Job, in later days, had lots of questions about what God was up to. Noah, not so much.  Noah went on to achieve fame as the world’s first vintner.  Then he got drunk and fell asleep, or passed out, naked in his tent. It is said that he was grumpy upon awakening, which is usually the case among those suffering from an almighty hangover, and it had been an arduous voyage.

So, thanks to Noah and his sons and the wives of his sons, we are all here today to enjoy a glass of wine. And, fortunately for us, God promised not to wipe out the world with a flood ever again. You may notice though, that nothing was said about us doing it ourselves. Sometimes, as I am working on my ark, I ponder the lessons inherent in the story of Noah. I am thankful that Noah planted the first vineyard. A glass of wine is always welcome after a day of ark-building. I try to avoid passing out naked in my tent though. I guess the other lesson is that, what with sea-level rise and all, you are probably better off building an ark than digging a hole. Thanks Noah.