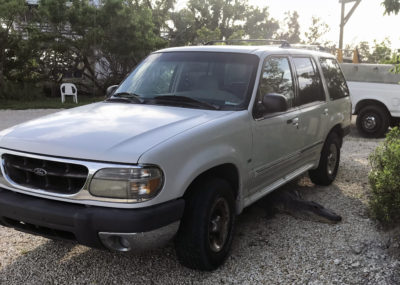 An estimated 8.5-foot alligator was seen Saturday afternoon under a sport utility vehicle parked along State Rd 4A on Little Torch Key. The Florida Fish and Wildlife Conservation Commission was called but the alligator went back into the mangroves before they arrived.

According to the FWC, alligator mating season runs from April through June, followed by nesting in late June and early July. 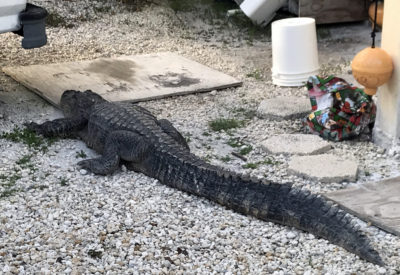