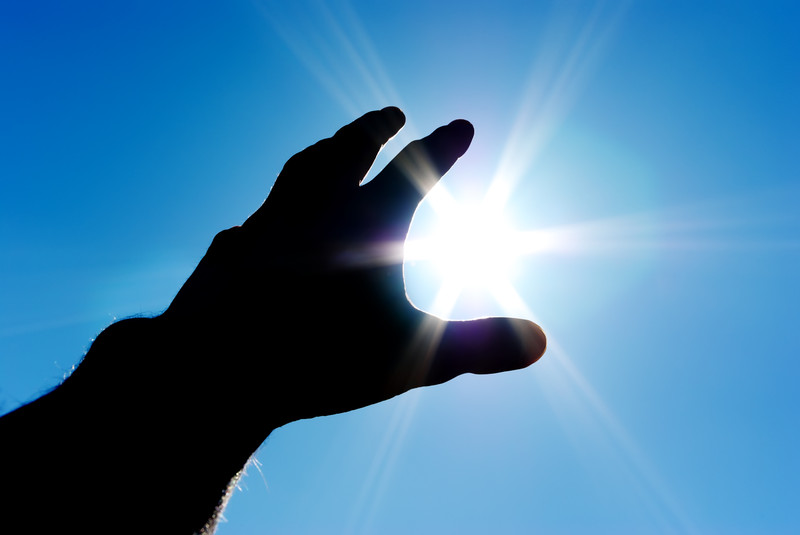 Good and bad, corrupted or “effective crisis management”, terrorist or freedom fighter; choose your flavor, they’re all expressions of a ‘relativism’ that’s an intricate mixture of culture, conditioning, economics and evolutionary stature.

One’s ‘conscience, instincts and intuition’ are integral attributes enabling us to establish a foothold, as we gradually progress towards a state of Self-Realization. As these characteristics stir and awaken, they can form a foundation upon which the hard wiring for self-fulfillment can be actualized. They clear the way for individuals to assess the merit, validity and worth of the indoctrinating influences experienced during a lifetime. The aforementioned qualities allow us to manage and prioritize the expenditure of our resources, as we create and design the blueprint for a meaningful life.

Leaves blowing in the wind, are the thoughts of those groomed to accommodate the whims, wants and demands of the powerful. Narcissistic in their leanings, these well-connected elites are not concerned with the health and happiness of their constituents.

Lacking essence and sense of purpose, many of those browbeaten and tyrannized acquiesce into a state of conformity, resigning themselves to trudge on, going through the motions, as they settle on living a meaningless existence. Ill-equipped and discouraged to challenge the status quo, they’re plagued by a plethora of disturbing aliments (physical, mental, emotional and spiritual).

Unable to garner a sense of joy and completeness, many distract themselves from their pain by choosing to live on the fringe with radicalized ideas, dogmas, delusions or drugs. Their process of self-discovery via the growth accompanying an independent search for answers, is no longer a part of life’s equation. They are not to blame, for they’ve been denied an ‘authentic education’, one capable of providing them with true knowledge and wisdom. They’ve been double-crossed by a bureaucracy indifferent to the basic needs of its subjects.

Acquiring an ‘enlightened state of mind’, which yields joy and discernment, is a gift all children are worthy to receive. Cultivating our students with a curriculum that includes a ‘design for living’, will birth answerers to a cascading array of troubles, plaguing earth’s struggling civilizations.

Unfortunately, students and people from all walks of life continue to ‘drop out’. Without support and guidance, the trouble with ‘checking out’ too soon, is that the novelty and relief initially gotten from grasping hold of an unexamined belief system, may soon wear off, as many of its doctrines may be riddled with unsubstantiated truths and outright deceptions.

Cognition of this inconvenient reality can bring on feelings of frustration, emptiness and isolation. Angry and disconnected, some seek to decrease their pain and suffering through dramatic displays of anguish. They desire to draw others into their ‘passion play’ via the chaos and calamity they generate. My grandmother’s wisdom alerted me to the fact that: “Misery loves company”. She further counseled: “Allow whirling dervishes to whirl”.

Abiding by her instructions, I’ve acquired an invaluable ‘skill set’, which on many occasions has brought peace and calm into turbulent encounters.

In reality, the “Wisdom of the Ages” is available to all free of charge. It is erected upon the ‘truth’ that happiness, meaning and real power are to be found within the individual. Looking inside oneself is where the journey begins. Turning inward has been the cornerstone of my life. Intrinsically from the start, I’ve been aware that the source of all my solutions lied within me.

Externally focusing upon the delusional nature of the world to gather context and reference my life, negates the innate value and significance of my journey. It’s a fool’s errand.

I have found the cast of characters on the world’s stage to be full of baloney. They have absolutely nothing of real value to offer to anyone. Self-Discovery and attunement with the ‘Creative Force’ of the universe, trumps the ridiculousness proffered by materialism’s misguided souls. These delusive personalities distract and divert the clarity and focus required to improve one’s life. Nourishing and accentuating the potential within, releases the fear and constriction that has bound many of us in ignorance.

My world and universe resides between my ears. It’s in my heart and soul. It is the summation of my existence, as manifested in ‘consciousness’. Like it or not, I am a spiritual being having a human experience. Many insipid leaders claiming ‘effective governance’, are nothing but inconsequential shills. For what reason would I ever waste one moment of my ‘life’ attending to their absurd nonsense? They are beneath the high calling and mission that awaits all truth seekers.

Now let’s see, where are we; advancing confidently towards our goals and objectives, or being beaten into submission through another’s ideology and interpretation of life.

John Donnelly, a resident of Key Largo was born, raised and went to high school in the South Bronx. Upon graduation he was awarded several scholarships to college. He chose to enlist in the United Sates Marine Corps. While serving in Vietnam John was wounded in action. He received two meritorious promotions, one during combat. Upon discharge and return to America, John had a difficult time transitioning back into civilian life. He found himself homeless for the next 4 years. As he worked out some troublesome concerns, he began to yearn to make some sense of his experiences via education. He sought and received his GI Bill benefits. He applied and was admitted to New York University. He later transfered to the University of Miami where he graduated on the President’s Honor Roll. John secured a teaching position at a Maximum Security Prison Facility for criminally insane adolescents. While working there he earned a Master of Science degree from Florida International University. He graduated Summa Cum Laude.