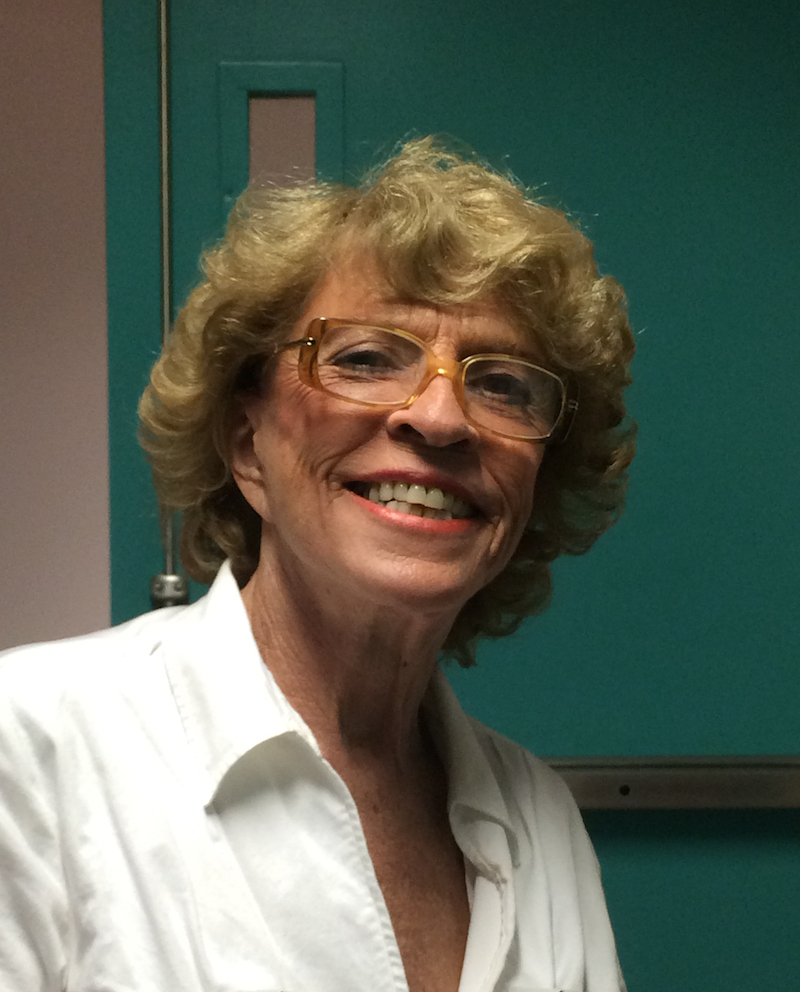 Where should $10 million in tourist tax dollars  be spent now,  if not at Peary Court?  A public-private partnership can build, at little or no cost to the City, the 70 units the  Planning Dept. has recommended for Bahama Village;  likewise 65 new units at the old Mosquito Control site. The 100 additional units at Poinciana must be done piecemeal to avoid displacing current residents, and can use the remaining $2.5 million in tourist tax dollars,  plus an additional $2 million per year coming in from that fund.  Commissioners representing those districts must gain constituent support to go forward, and the required processes will take at least three years.

For this reason, last fall Mayor Cates appointed a volunteer advisory committee  to try to identify any additional solutions that might be quick and effective.  Members were people with relevant knowledge and experience to offer, and nothing personal to gain.  They met weekly with City staff and leaders to review and discuss all related documents and plans,  look over the entire meager inventory of City-owned land,  and  submit recommendations.  Their unanimous, top recommendation was the purchase of Peary Court, and that advice was presented to the Commission by the Mayor.  Other recommendations were:  increasing densities through changes in land use regulations, and adding affordable live-aboard slips to Garrison Bight,  both being considered.    Remaining City-owned land is either swamp,  contaminated, or both, and too costly to “cure.”

A Peary Court purchase works right now.  It pays for itself – rents pay all expenses including mortgage, doesn’t use up scare remaining rogos/building permits,  preserves  157 workforce housing units in perpetuity, and yields additional building sites.  City staff and leaders worked long and hard to design the  proposal that ensures there will be no cost to taxpayers.   A contract has yet to be negotiated.   A yes vote gives the City the right to have all homes and systems inspected and evaluated, and offer a price that reflects any and all needed repairs, deferred maintenance, or design changes. The two referenda on the Mar. 15 ballot authorize but do not obligate the City to purchase Peary Court, and the wording ensures that they will go forward only if the rents pay all the expenses.”

I urge everyone to vote Yes for worker housing.

Maureen Bramlage, two years retired,  brought to her volunteer work on Mayor Cates’ 2015 Affordable Housing Committee, 50 yrs. of investment experience in residential real estate and vacation rentals, most relevant: helping forty buyers to  qualify for home purchase through rent credits, and designing and building three subdivisions, the last of which was the first affordable housing community in the path of growth of her former home city. She moved to Key West 21 yrs. ago and has joined the political action committee to promote the City’s acquisition of Peary Court for worker housing because she wants to support the work of our City Commissioners and Management providing and preserving worker housing.
[optin-cat id=”26188″]