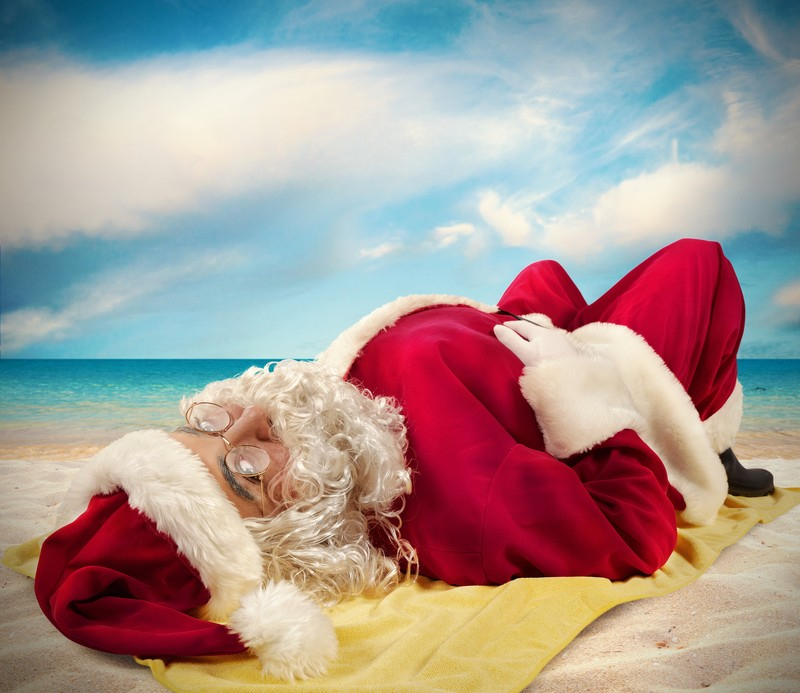 Recently I was sitting in a local restaurant, with the editorial board of KWTN, when one of our breakfast neighbors suggested an article about how Key West culture has gone so far afield there is no sense of “normal” anymore. Then he went on to list a series of anecdotes that he found upsetting primarily because they were dismissed by people as, “that’s just Key West,” without consequence for their actions. This reminded me of the Fantasy Fest reform committee meeting I recently covered for KWTN, where several members of the community demanded an enforcement of morality rules in order to end behavior they found unacceptable. While I respect the desire to see self discipline and accountability, I have to disagree with the idea that we should strive for and impose “normal.” Having traveled across 43 states, residing in 6, and 3 foreign nations, I am not sure I even understand the definition or the attraction of the so called “normal.”

How is normal to be defined, and by whom? Does normal simply mean not being unusual? Because such a definition would exclude both genius and delinquency. Or are there certain, specific behaviors to be eliminated, and who gets to decide what is on the abnormal list? Will it be the people living on Christmas Tree Island, or those owning stores on Duval St, or the Conch community living here for generations? Or are we to pick some standard from elsewhere in America to model? 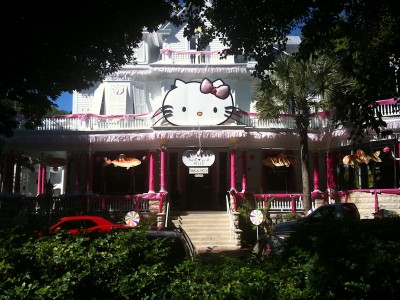 As someone fairly new to Key West, I’m still seeing the community with fresh eyes. Granted, I still have a lot to learn about life here, but overwhelmingly I would trade this culture for the others I have witnessed in America. Yes, the quantity of people intoxicated at any given time of day is greater here, and perhaps people are freer with their bodies than elsewhere, and I understand why some people would find that offensive. However, violent crime is practically non-existent and theft is mostly of a petty nature. In the rest of the country, there is no time for chasing bike thieves because there are dozens of rapes and murders weekly. Stress is one of the most serious causes of health problems in America, yet I doubt that is true in Key West where people seem more focused on living in the moment.

When I left Philadelphia, I was a bundle of stress. People ignore each other on the street for safety reasons, the sidewalks are practically paved in litter, police patrol the neighborhoods with helicopters and search lights, and walking down the street at night means always keeping an eye over your shoulder. When you utilize a customer service operation, you expect service will be poor and rude. When you ride public transit, you expect filth and obnoxious people holding loud, private conversations on their cell phone. Doing business is a constant source of stress because everyone wants everything yesterday, while expecting to do nothing themselves, and have no concept of words like “please.” This is considered normal.

When I lived in Phoenix, there were canals built by the Hopi, centuries ago, that couldn’t be used because of the pollution. Every night I heard helicopters and gunfire in the crack ghetto a couple miles away from my house. People lived in air conditioning year round because the “dry heat” sucked the life out of everything; from your home to your car to your job and back, always AC. Though in the dessert it is cold at night, in Phoenix it can be 99 degrees at midnight because the city holds the heat. This is considered normal.

In Ketchikan, Alaska the island was segregated into Klinkit (Eskimo) and Caucasians. Even the police did not patrol the Klinkit. When I first arrived the news was announcing that the police had banned blue tarps as a way of dealing with a serial killer who was dumping his bodies in blue tarps. Bizarrely, the murders stopped. Drinking was the primary recreational activity there as well, but that led to fights every night in one of the two bars. There was a small tent city of fishery workers living in the among the giant redwoods. Most of the population was transitory, arriving for fishing season and then leaving at the end of the summer, so there was no sense of community binding the town together. That was normal there. 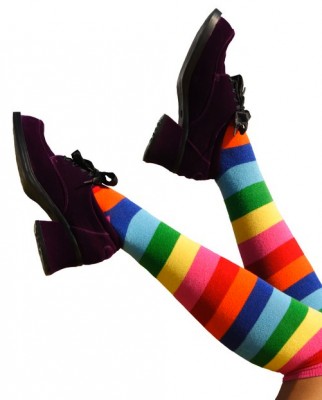 So coming here, finding a clean environment, nice weather and friendly interactions with my fellow humans, is a new normal I can be down with, even if it does come with some bacchanalian side effects. The fact that people feel comfortable letting themselves act outrageously, may have negative repercussions on occasion, but it seems like a worthwhile trade-off.

So what is normal? I have no idea. It appears to be relative to location and individual perspective. But if the worst people are doing is being outlandish or inappropriate, do we want to constrain that if it means allowing certain, unspecified individuals to be the arbiters of what is acceptable? Do we really wish to become a puritanical culture? Or a corporate culture? What model of “normal” would we wish to supplant the current Key West “normal” with? 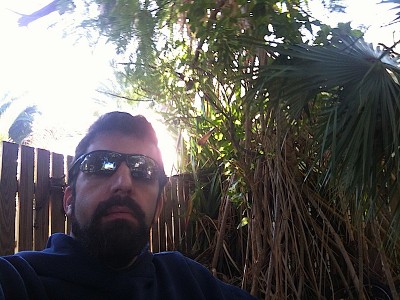 3 Responses to “What is Normal Anyway?”