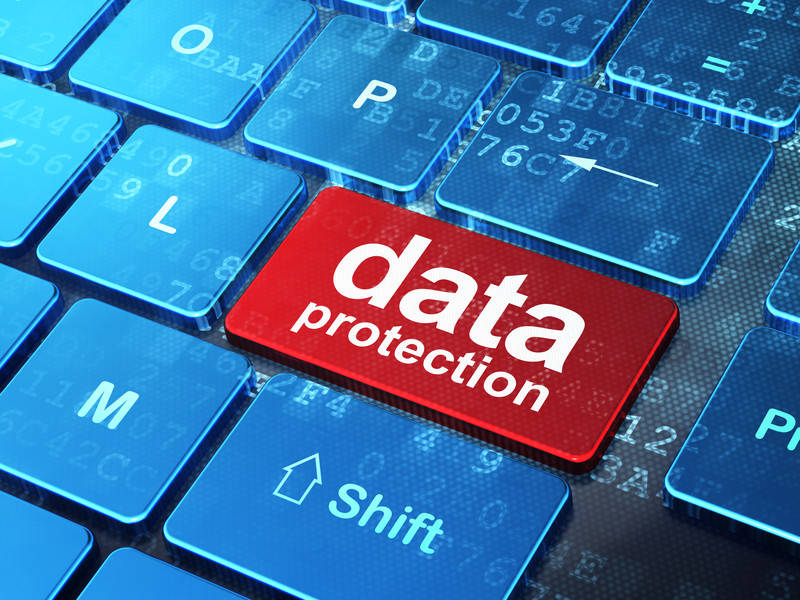 On April 4, US president Donald Trump signed a bill repealing some of the previous administration’s rules on Internet Service Providers’ handling of user information. Privacy advocates raised Cain over the legislation, but let’s put it in perspective: The rules in question were only created last October and hadn’t even really been implemented. Internet privacy is going back in time a whopping six months, if that. The sky is not falling.

That said, if you’re worried about Internet privacy, there are steps you can take to protect yours. You probably won’t, but you can.

Why do I say you probably won’t? Because if you’re the average Internet user, you’ve already given away the store when it comes to privacy and I doubt you’re very motivated to change your ways now.

You probably use Google, Yahoo, Facebook and a bazillion other web services that collect and use (or sell) all kinds of information about you. You probably never read any of their terms of service or privacy policies before clicking on “I agree.” Consequently, those services follow you around the web 24/7 so that advertising can be targeted to your needs and desires.

A “secret” that you may have heard before: When it comes to information, you’re more often the product than the customer. That’s been the case since long before the first web site ever went up. Print magazines and newspapers often sell their goods for less than the costs of printing and distribution. They aren’t selling their content to you, they’re selling you to the real customers: The advertisers. That’s why broadcast radio and television are “free” as well.

But if — IF — you are really interested in getting some genuine Internet privacy, the Electronic Frontier Foundation (eff.org) has your back with tools and tutorials. You can reclaim at least some of your privacy by tweaking your browser settings, by using EFF’s HTTPS Everywhere and Privacy Badger extensions, and by installing and using a “Virtual Private Network” or the Tor Browser.

Perfect privacy probably isn’t possible, and if it was it would take a herculean effort to achieve. But you’re not noticeably less well off on that front now than you were the day before Trump signed the law relaxing restrictions on ISPs. Admit it — you weren’t going to read your ISP’s terms of service or privacy policy before signing off on them, either.

Audit your privacy situation or don’t. Take steps to improve it or don’t. That’s up to you. And the ISPs and other services will respect your decisions or try to find ways around your wishes. That’s up to them.

But you should never, under any circumstances trust to the government to safeguard your privacy. Not Congress, not the president, and certainly not law enforcement or the intelligence community. They don’t give a hang about your privacy. In fact they labor ceaselessly to compromise it for their own purposes. Whatever else you do, don’t fool yourself into believing government is your friend or protector. You’re on your own, kid.