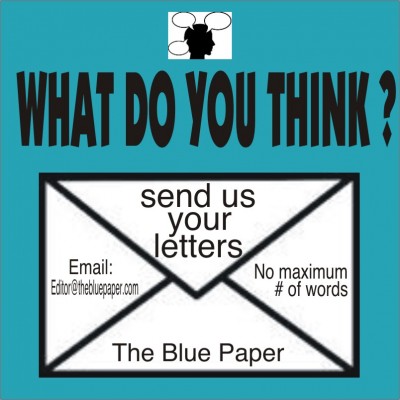 Mr Knapp’s recent comments denigrating the necessity of a comprehensive investigation into the issue of voter fraud are simply wrong and wrong headed.

Contrary to Mr. Knapp’s claim that voter fraud is “rare”, it is not. The reality is that there is sufficient anecdotal and real evidence that voter fraud is a mechanism often used by political operatives that rises to the level of requiring investigation. It is the quality and quantity of that evidence that gives rise to sufficient suspicion to require such an investigation so as to put the issue to rest.

Who can forget ACORN? It was organized voter fraud. “Motor Voter” laws have made the rules for registering to vote so porous that they have become an open invitation for illegal aliens to register. Indeed, in California alone, in its first year, more than half of the new drivers licenses issued went to illegal aliens. Then you may also want to consider the very recent arrest of Conn. State Rep. Christina “Tita” Ayala, D-Bridgeport, who was arrested Friday on 19 voting fraud charges. It has been reported that as many as 3 million illegal immigrants voted in the last election. Rasmussen reported in 2015 that a majority of Democrats were in favor of illegal aliens voting.

In A 2014 article the Washington Post, certainly not a right wing rag, reported that about 15% of illegal aliens in 2008 and 2010 were actually registered to vote.

A comprehensive and non political investigation will either put to rest the maelstrom of claims of fraud…..or prove them. Let the chips fall. No one, Democrat or Republican or Independent should fear or resist the quest for truth.