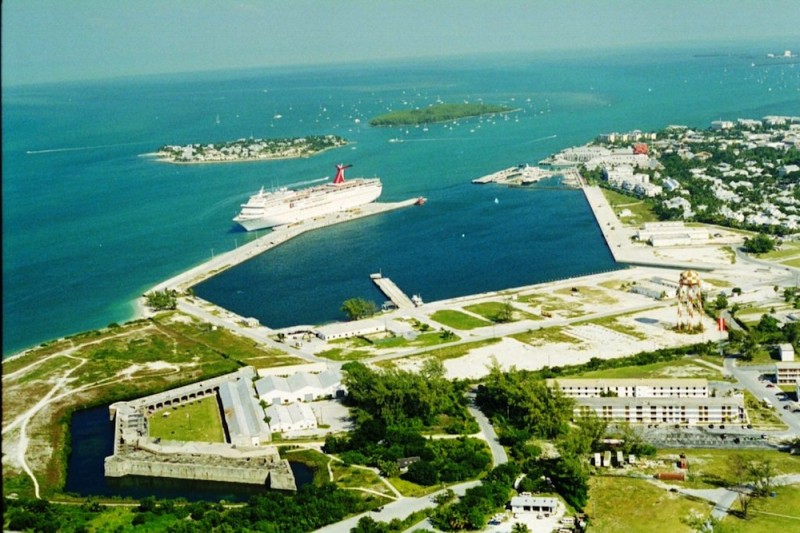 Truman Waterfront Advisory Board Member, Ben Volpian, has asked for the group’s May 23, 2016 board meeting to include a frank discussion on future park plans.

Volpian says there are three Plans:

2. Conceptual Plan as presented by Planning Director, Thaddeus Cohen, and

His aim is to begin a group discussion that would compare the 3 Plans using the City of Key West’s Mission’s and Duties of the Truman Waterfront Advisory Board criteria as shown on the City’s website:

“I would like to address these Plans in an open and back and forth conversation with any and all people as to what Plan or Plans would most benefit the people of Key West and our guests overall as far as conserving open spaces in the Park,” said Volpian.

The board will meet at 6:00 pm at Old City Hall on Greene Street.  All members of the public are invited.