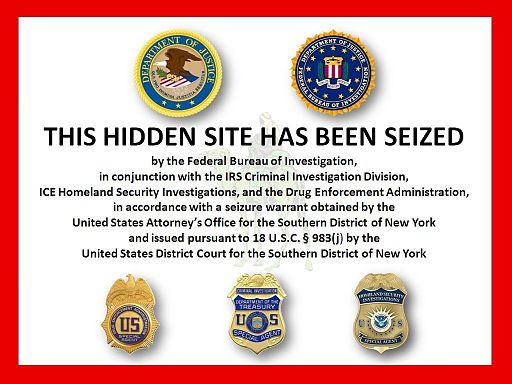 On January 29, US District Judge Katherine B. Forrest ordered the release of immigrant rights activist Ravi Ragbir from pre-deportation detention.

Ragbir, who came to the US from Trinidad in 1991 and got his “green card” in 1994, has been fighting deportation over a fraud conviction since 2006.  Earlier this month, while checking in with immigration authorities to renew his annual extension, he was detained and jailed.

Ragbir’s is an interesting and compelling story, but this column is about Forrest and the elegant hypocrisy of her words in ordering his release:

“It ought not to be — and it has never before been — that those who have lived without incident in this country for years are subjected to treatment we associate with regimes we revile as unjust, regimes where those who have long lived in a country may be taken without notice from streets, home, and work. And sent away. We are not that country; and woe be the day that we become that country under a fiction that laws allow it. The Constitution commands better.”

Where, I wonder, was Forrest’s devotion to the Constitution when she sentenced Ross Ulbricht to life in prison without the possibility of parole in 2015?

Ulbricht’s crime was, simply put, operating a web site — Silk Road, on which users bought and sold things both legal and illegal — without permission from the regime Forrest serves.

Ulbricht’s trial was a farce from beginning to end. The  prosecution poisoned the jury pool with claims that Ulbricht had hired out multiple murders. It then withdrew the accusation before trial — but Forrest included them  as part of her justification for the harsh sentence.

The prosecution hid the fact that two government agents working on the case were under investigation for (and would eventually be convicted of) wire fraud and money laundering charges for using their investigative power to steal Bitcoin from Silk Road. A third agent was later accused of tampering with evidence.

Forrest forbade the defense to present its alternative theory of who ran Silk Road. There’s a term for a trial in which the defense is forbidden to defend the defendant. It’s called a “show trial.”

Ulbricht’s defense team has appealed his conviction to the US Supreme Court. Hopefully that appeal will be successful. The trial administered by, and the sentence handed down by, Katherine B. Forrest, deserve to be repudiated as what they are: Treatment we associate with regimes we revile as unjust.