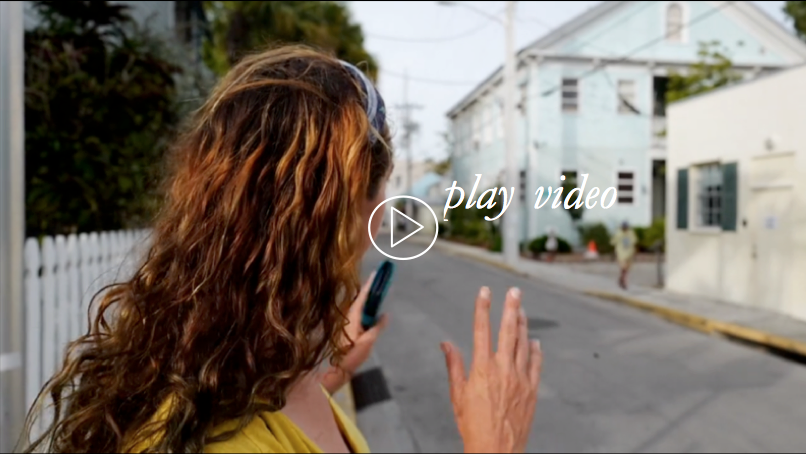 If you asked them, most Key West City Commissioners would probably agree that allowing hundreds of residential units to be turned into hotel rooms was a mistake. In recent years, so many rental units have been lost in the sunny city in paradise that locals find it increasingly difficult, if not impossible, to find an apartment.

Officially, the Commission has adopted strict rules to protect longterm housing, but as the Commissioners talk the talk on affordable housing, another section of Key West’s residential stock will be on the chopping block at the next City Commission meeting. On June 19th, a group of well-connected property owners will argue that they should be allowed to change multi-unit apartment buildings into transient rentals. Will they convince the Commissioners? They already have.

On first reading, four months ago, they received unanimous approval from the Commission, even though the City’s non-proliferation zoning laws expressly prohibit new transient rentals in that district.

So how is it done?

The area of Whitehead Street and Appelrouth Lane is zoned HRO (low intensity commercial, residential, and no transient rentals allowed). Two years ago, a group of property owners in that corner of Old Town formed an association and on June 16, 2016, asked the City’s Planning Department for a change of zoning that would allow for much more ambitious redevelopment – including new transient rentals.

The group consisted of five property owners, including the Browning Family Revocable Trust. It doesn’t hurt to mention that Michael Browning was – and still is – a member of the City’s Planning Board. The Planning Director at the time was an out-of-towner, Thaddeus Cohen. He recommended denial, and pointed out that the change in zoning would create a dangerous precedent and would not be in the public interest. 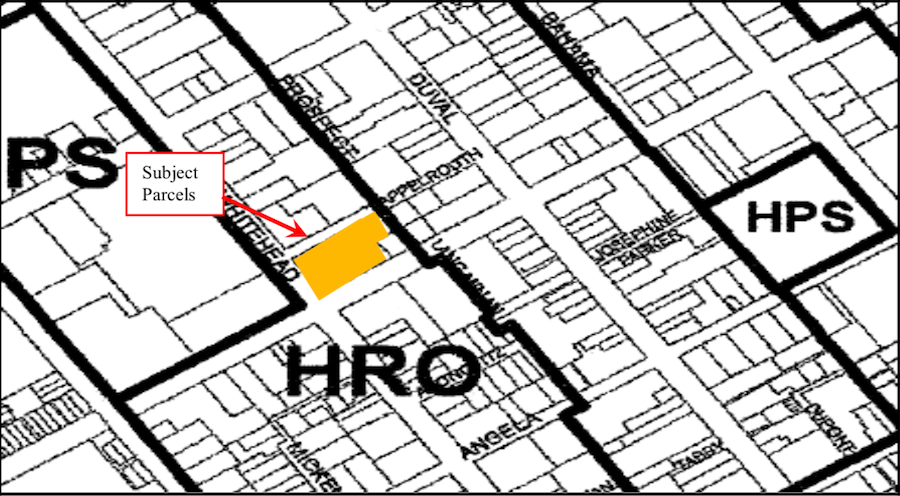 In January of 2017 the group went at it again, but this time they proposed the creation of a special sub-area inside their zoning district covering only their properties: the “Appelrouth Business Corridor.”

The firing of Thaddeus Cohen in March of 2017 may have been a game changer. The City claimed Cohen had failed to properly supervise his employees. At that time, Patrick Wright was one of those Planning Department employees who seemed to need so much supervision. Patrick Wright was chosen to be the new Planning Director. Wright was now in charge of reviewing the Appelrouth zoning amendment.

The application was presented by hired gun and private land planner, Owen Trepanier, who incidentally had been Wright’s boss before he took his job with the City. To make matters even more awkward, a Planning Board member, Michael Browning, was one of the applicants.

Wright recommended approval. Browning abstained from voting on his own application, but did vote in support of the zoning amendment for his neighbors. The City Commission unanimously approved, on first reading, without ever questioning the fate of the “maybe two dozen” long-term rental units onsite.

At the December 21, 2017 Planning Board meeting, Wright justified his support, stating “there will be no net loss of residential units” because the only way that new transient rights could be moved to Appelrouth Lane would be by exchanging a transient unit for a long-term residential unit. So you see, somewhere on the island someone who is renting a transient unit would have to start renting it to locals and Appelrouth owners would have simply swapped activities with them.

What the Planning Director forgot to mention is that he’s been defending another way to transform permanent residential units into transient ones, through the transfer of “unassigned transient licenses.” [See: What is Eating up Key West’s Residential Housing Stock?]

Take the example of a guesthouse at 824 Fleming Street that has 5 transient units. The new owners recently deactivated 4 of the licenses and began renting the entire house under one transient license. They now have 4 “unassigned transient licenses” that the Planning Board will allow to be transferred to permanent residential units.

As the game is played today, the trick of the trade is to regroup multiple guest-rooms under one license, freeing up the other licenses to be used elsewhere, where they literally metastasize into residential neighborhoods, capturing existing residential units and turning them into transient ones.

Naja Girard contributed to this story.