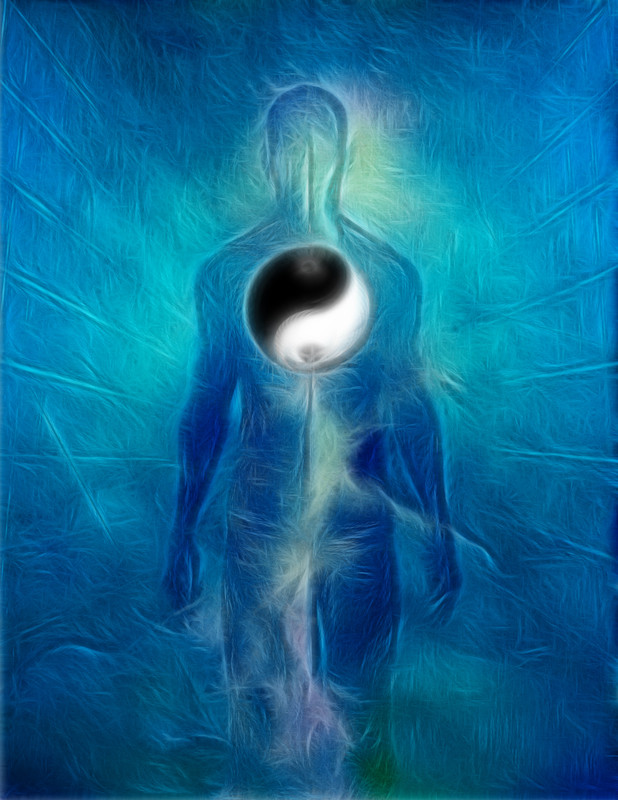 The duality of nature, with its accompanying ‘yin and yang’, have caused me pause. Through the years I’ve sought measures that would allow me to more effectively process these complimentary, yet opposite, realties.

As a young child in the South Bronx my grandmother pierced through these metaphysical philosophies with a clear and pointed revelation: “When life throws you lemons, make lemonade”.

I find the killing and injuring of innocent human beings to be distressful. It causes an energy and force to rise up within me that must be transformed into appropriate and effective action.

Under the “Constitution of the United States”, we are innocent until proven guilty in a court of law. Killing a defenseless and submissive elderly man during an arrest, when he posed no threat to any police officers; is inhumane, indecent and illegal.

I suggest that the copious amount of force used to effect the arrest of Charles John Eimers was unnecessary, excessive and brutal.

Because the evidence was destroyed by arresting authorities, examiners will find it difficult to determine if Mr. Eimers was suffering from a medical aliment such as diabetes.

Is it possible that after a long drive from Michigan to Key West, Mr. Eimers was fatigued and disoriented when he was pulled over? After he cooperated with police, surrendering his driver license to them, could the instability of his blood sugar levels have triggered a diabetic induced distraction (Hypoglycemic Episode), causing him to believe that he had satisfied his obligation with the police; thus prompting him to drive off?

The custodians in the chain of custody regarding Charles John Eimers’ remains, destroyed all of the physical evidence that would have answered such questions.

For the purposes of this article, I don’t want to press on any further with a discussion of this tragedy. Let’s shift to the ‘yin, or the yang’…

Please allow me to share an experience addressing another side of human nature with the following acknowledgements.

“Words are insufficient in describing the depths of my love and gratitude for the very generous donations, which were made to prevent a United States Marine’s widow from being thrown out of her home.

Upon this story being published in “The Blue Paper” and appearing Online, it took only a matter of minutes before calls of support came in from Los Angeles, Chicago, New York City and Washington, DC.

Editors Arnaud and Naja Girard permitted this article to be printed, allowing it to touch the world. They birthed a humanitarian and altruistic energy that set in motion an ‘act of goodness’, which has continued to manifest itself for many months.

The kindness, benevolence and encouragement directed at alleviating the blight facing this woman was unlike anything that I’ve ever witnessed. Citizens throughout the Florida Keys and United States responded to this individual’s need with an overwhelming ‘spirit of giving’. It was indeed a moving experience to be privy to their written communiqués.

I was regularly humbled to tears of joy and thanks, as I sat in my vehicle reading these letters. The enormity of trust, compassion and benevolence demonstrated by these magnanimous citizens, so that a stranger’s suffering might be reduced, struck my soul.

I’m grateful to be connected with an extended community that routinely places emphasis upon the welfare and well-being of those going through difficult times”.

Experiencing the shadows of reality and the human spirit, which delve into the varying aspects, uncertainty and conditioned responses of the species; can be painful, humbling and empowering.

2 Responses to “The Sun Is Always Shining…..”