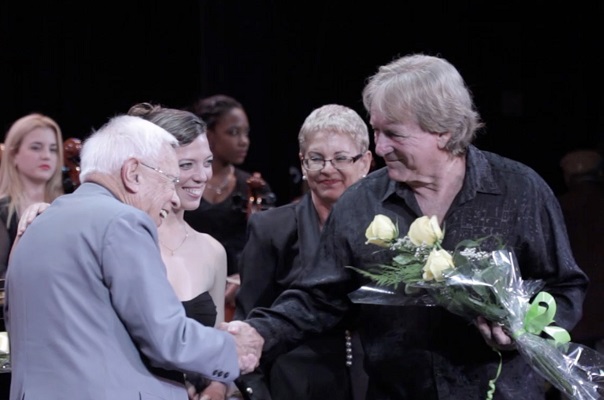 Writers, fishermen, revelers- many have been inspired by literary legend Ernest Hemingway. This year, Key West Art & Historical Society supports the July 18-23 Hemingway Days festivities with an array of offerings that include not only literary events and a symposium featuring Hemingway-inspired authors, but a very special cultural event spotlighting local composer Bill Lorraine who will offer “The Hemingway Suite,” a short film premiere with a live performance of classical music dedicated to Hemingway at the Studios of Key West on Thursday, July 20 from 6:00pm-8:00pm.

In 2007, Lorraine was inspired to begin work on an orchestral composition as a tribute to Ernest Hemingway. In 2014, the Key West-based artist and musician saw his musical and cross-cultural vision come to fruition when his work premiered at the 700-seat Teatro Marti Opera House in downtown Havana, Cuba.

“This music is a tribute to Key West’s greatest artist, Ernest Hemingway,” says the composer, a native to Key West since 1976. “It is a musical reflection on his novels, short stories and his personal life.”

Lorraine chose 15 of Hemingway’s novels and short stories, reading and rereading them until he “arrived at the emotional center of the stories” and created music that “matched that feeling.”

“For example, I wrote Part 10, A Farewell to Arms, while I was living in Paris, playing piano at Harry’s Bar,” he says.  “It is music about a passionate love affair, in G minor, for me a mysterious and romantic key.”

“Part 7, “The Old Man and the Sea,” evokes the calm energy of the open ocean,” he continues.  “In Part 15, “The Snows of Kilimanjaro,” I tried to create the build-up to the tragedy of Hemingway’s suicide.” 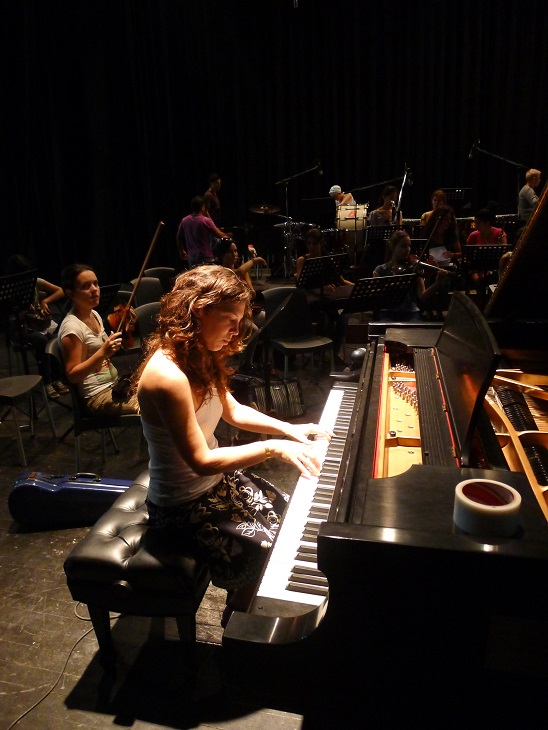 Prior to the film, which reveals the original performance of the suite as performed by the Havana Orchestra at Cuba’s Teatro Marti de La Habana, composer Lorraine and Cuban virtuoso pianist Lianne Vega will perform a few melodies from the suite, and world-renowned Cuban Conductor Zenaida Romeu will join the composer in presenting a discussion of its compositions, with filmmaker Oscar Ortega also in presence.

Purchase your tickets now at kwahs.org: Tickets are $5 for members and $10 for non-members, and include a champagne reception.  For more information contact Adele Williams, Director of Education, at 305-295-6616, x115. Your Museums.  Your Community.  It takes an Island.