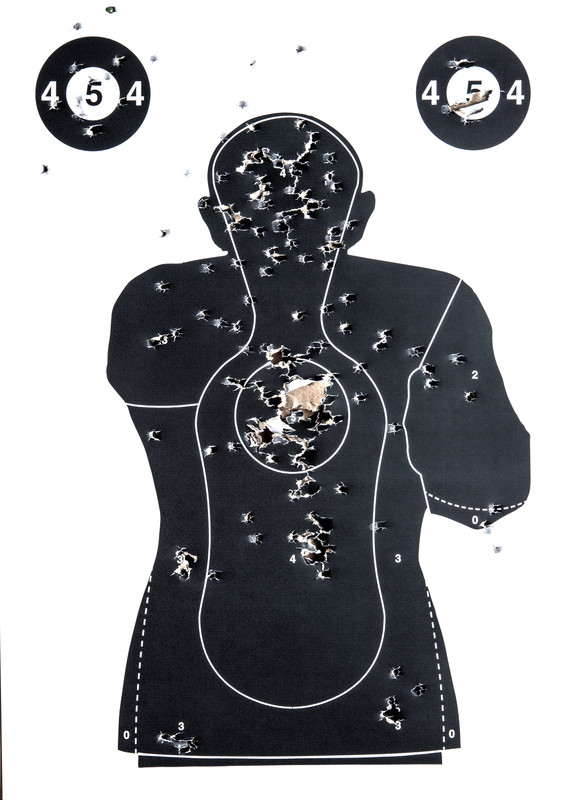 In just the first six weeks of 2015 US law enforcement has killed on average one civilian every eight hours, resulting in at least three deaths every day. These figures do not come from a US government data base because there is none, nor has there ever been one on these deaths. Vigilant citizen groups (killedbypolice.net) obtain statistics on law enforcement killings by tabulating national news and newspaper reports. Ironically, this is exactly how non-governmental organizations in countries carrying the scars of authoritarian rule get information on killings by their government’s security forces. Is it a mere oversight that the US, the world’s second most populous formal democracy, has never had an official accounting of total civilian killings by law enforcement?

Michael Brown’s 2014 slaying by Ferguson policeman Darren Wilson and the subsequent unrelenting protests prodded mainstream media to finally dig critically into the unsavory details about law enforcement killings. The media seemed astounded to learn by piecing together diverse facts and figures what America’s poor and especially Blacks have known for a very long time, that law enforcement killings are much more frequent than assumed, with Blacks the disproportionate victims of lethal force, that regularly goes uninvestigated and unpunished.   Most surprisingly to many at the time, the US Department of Justice and its FBI have no record of the total number of civilians killed annually by US law enforcement.

That the FBI’s annual Uniform Crime Report does not document “unjustifiable” civilian killings by law enforcement—aside from this making it impossible to analyze the ‘who,’ ‘what,’ and ‘why’ of these shootings—points to the quite possibly propagandistic role of seeking data only on and then publicizing only law enforcements’ “justifiable” civilian killings. As Alex Symington (“Satire and Propaganda,” Blue Paper #99) has pointed out, propaganda “twists… information into various shapes to bolster” arguments. In FBI-speak, the “justifiable” killing of a civilian involves, “the killing of a felon by a peace officer in the line of duty…., [which is subsequently] determined through [a] law enforcement investigation to be justifiable.”

The cop who kills “justifiably” is a “peace officer,” who by this upbeat label is rhetorically excluded from killing unjustifiably. But just in case a “peace officer” has his murderous action questioned, not to worry: the Bureau’s definition of a “justifiable” civilian killing covers that as well. A cop who kills a civilian is employing lethal force against an automatically labeled “felon.” The FBI’s definition takes for granted that law enforcement would only shoot someone obviously guilty of a serious crime. This explicit assumption is demonstrated by the Bureau’s omitting “alleged” before the word “felon,” which wipes away the US constitutional provision of innocence until proven guilty in a court of law. The “peace officer,” in other words, killed a ‘perpetrator’ who had just been caught committing a felony, or had threated violence against the officer, or had a previous felony conviction. Automatically granting so much in-situ ‘judicial’ right to law enforcers opens the door for killer cops to concoct evidence as they go along, as Keywesters remember happened after Charles Eimers’ killing.

The FBI seals the deal for cops who kill by allowing the shooter’s own blue brotherhood to establish a homicide’s legitimacy. This allows the FBI to then record the killing as “justifiable.” When law enforcement killings of civilians are formalized and validated through a law enforcement agency’s ‘kangaroo court,’ civilian slayings become costless for law enforcement and government–unless civil suits are brought by the families of those slain. Yet even then, as Keywesters have seen, the law enforcement system itself is ordinarily unscathed, with no admission of guilt or culpability by other than perhaps one uniquely bad cop.

We should not be fooled by FBI Director James B. Comey’s recent speech that alternately bolstered US law enfxorcement and softly criticized its “troubled legacy” of handling “disfavored groups.” The FBI continues giving its blessing to unjust lethal force against civilians through its enabling definition of a “justifiable” killing and by not maintaining and publishing any record of all police lethal encounters. Out-going US Attorney General Eric Holder has taken steps to change some of this but will his successor follow suit? Maybe not.

After all, the FBI requires the assistance of sheriff and police organizations to obtain what the Bureau really needs—boots-on-the-ground local surveillance information. This was aptly demonstrated in 1938-1941, when President Franklin Delano Roosevelt under pressure from the Dies Committee of the House Committee on Un-American Activities, authorized the FBI to expand its domestic surveillance on ‘subversives.’ The Bureau had quickly learned that it could not accomplish its mission without the cooperation of local police and their intelligence squads. This was also required from the late 1950s to the early 1970s, when the FBI carried out its COINTELPRO counterintelligence program to “misdirect, discredit, disrupt and otherwise neutralize ” specific individuals and presumed left-leaning groups. And the FBI continues to need cooperation from state and local police organizations in today’s ‘War Against Terror.’ Especially since police and sheriff organizations would rather not have the FBI poking around in their business, the Bureau cannot afford to alienate them if it is to achieve its surveillance mission primarily against those FBI Director Comey labels “disfavored groups.”

This may suggest why the FBI rigs its reporting system to render law enforcement killings of civilians “justifiable,” with no such process for adjudging and reporting “unjustifiable” police killings. Sweet deal for all of them and no deal for the rest of us, including those who are unjustly killed by police and have their death bureaucratized by the FBI as “justifiable.” This is very likely to be the fate of Charles Eimers’ slaying by Key West police–if the KWPD organization even reports Eimers’ laundered killing to the FBI.

*Martha K Huggins’ 8 books and numerous articles have been published in the US and internationally. Writing on human rights, her 40-year research and college and university career (Union College, Schenectady, NY and Tulane University, (New Orleans, LA) have focused on police violence in the US and Brazil.

14 Responses to “The FBI Will Record Charles Eimers’ Killing as “Justifiable” Because….”