Few things in life are constant. One of them, or so I thought, is the speed of light (186,000 miles per second in a vacuum). The uncertainty about light speed gets raised in “Understanding the Speed of Light, How Much Do We Know?” by Ryan Young. Young notes that the speed of light might be affected by something called “quantum vacuum fluctuations,” which is not, as I initially thought, what happens to my Hoover whenever there’s a power surge. 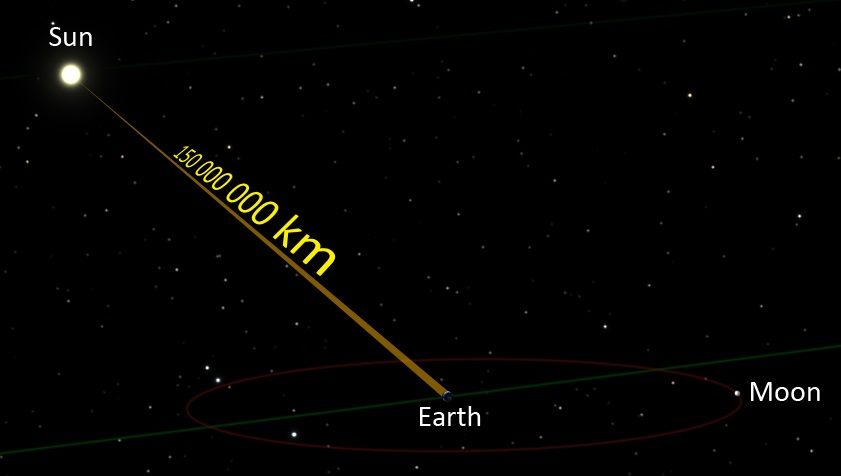 No, QVFs, in theory, occur because outer space is not empty but packed with particles that constantly alternate between existing and not existing–now you see me, etc. If so, if these particles happen to be in their existing state when light passes through, they could slow it down. This might seem weird or even impossible, but so was the idea that light is simultaneously or alternatingly, I forget which, a wave and a beam of particles.

Young emphasizes that QVFs are just an idea that sprang from some physicist’s fevered brain, which is somewhat reassuring for those of us who crave stability in whatever form it may come. He also mentions Einstein’s special theory of relativity, which tells us that “time gets slower the closer you get to the speed of light, stops when you reach the speed of light, and would go backward if you were to exceed the speed of light.”

Along with his text, Young includes a helpful video titled “Why Is the Speed of Light the Speed of Light?” from a source called Answers from Joe (not the plumber I assume). Joe informs us that the speed of light is actually a snail’s pace from the universe’s perspective. It takes, after all, 45 minutes for it to get from the sun to Jupiter. “Can’t it go any faster?” his audience asks. “No,” Joe says. “Why not?” “Because Einstein says so.” In fact, anything with mass, i.e., us, gets heavier and heavier as it moves faster and faster and so impedes itself from reaching the speed of light or going beyond it. Light has no mass and, ipso facto, can travel at, well, its speed. Since light travels at the speed of light, time stops for it. So the journey to Jupiter that supposedly takes 45 minutes at the speed of light takes no time at all from the light’s point of view. Whoa.

There are lessons to be learned from all of this. First, if you want to get somewhere or do something faster, reduce your speed because, to steal from Lewis Carroll, “the sloweder you go, the aheader you get.” Second, going slower makes you weigh less. Now that seems a win-win of colossal proportions. The nagging questions re the latter effect, however, are if you don’t move at all, would you weigh nothing, and if you weigh nothing, would you cease to exist? Intrepid adventurer that I am, I will refrain from all activity and see what happens. If you never hear from me again (no cheers, please), consider the “cease to exist” question answered.