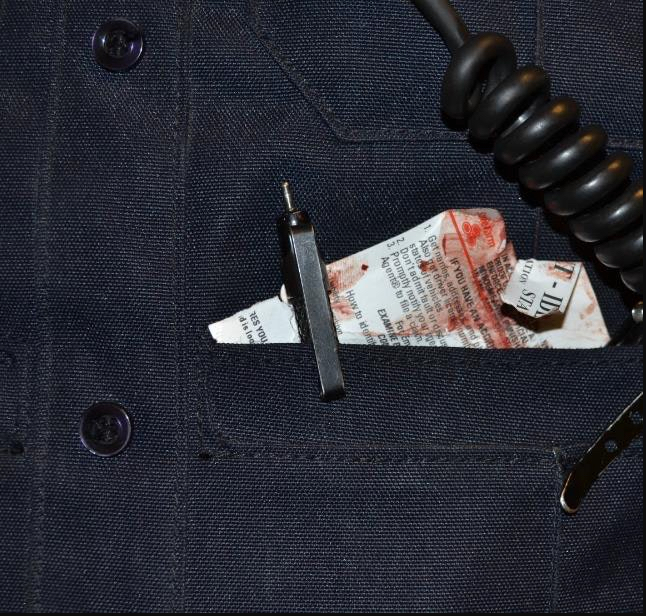 On June 16, a jury acquitted St. Anthony, Minnesota police officer Jeronimo Yanez of all charges in the 2016 killing of motorist Philando Castile. That acquittal was, in a sense, also a death sentence — not for Yanez, but for future motorists unfortunate enough to encounter cops like him.

No, this is not a “bad cop” story. It’s a sad tale and I actually feel sorry for Yanez. But the facts are what they are.

Yanez killed Castile. The killing was caught on video and neither Yanez nor his attorneys denied it.

His defense (that he feared for his life) was based on ridiculous grounds relating to the smell of cannabis and the presence of a child  (“I thought, I was gonna die, and I thought if he’s, if he has the, the guts and the audacity to smoke marijuana in front of the five year old girl and risk her lungs and risk her life by giving her secondhand smoke and the front seat passenger doing the same thing, then what, what care does he give about me?”).

Reasonable fear of death or grievous bodily harm justifies a self-defense claim. Yanez’s fears were far from reasonable, especially in a trained law enforcement officer whose partner was mere feet away and whose subject of interrogation was peaceful and compliant right up to the moment Yanez shot him.

Castile had informed Yanez that he possessed a concealed weapon and a permit for it, and was following Yanez’s orders to produce the permit when Yanez panicked and fired.

Key word: Panicked. His fear wasn’t justified. It wasn’t reasonable. It was unthinking and irrational. That made him culpably negligent in the killing.

Jeronimo Yanez should have never been issued a badge, a gun, a patrol car, and authority to pull over and interrogate motorists. But he was. That’s a failure of pre-employment psychological screening.

Once Yanez DID receive those items and that authority, the responsibility for what he did with them became his as well. Yes, it was a heavy responsibility, but one he voluntarily assumed and failed to fulfill.

The jury, in relieving him of the consequences of that failure, continued a sad tradition of holding law enforcement officers to a lesser standard of conduct than ordinary Americans. In doing so, they made the world a safer place for cops who shouldn’t be cops — and a more dangerous place for the rest of us.

6 Responses to “The Castile Doctrine: Cops Without Consequences”