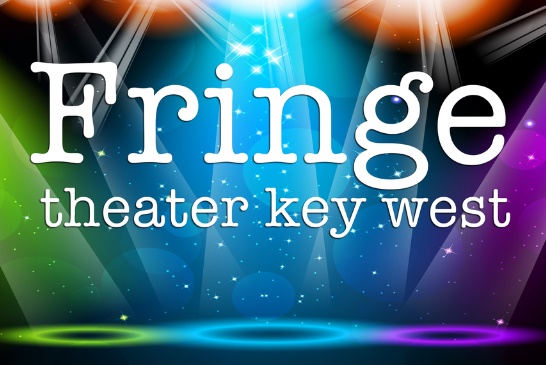 “Who’s that Key West character?”  That’s the question that will be buzzing among those who attend next Tuesday’s Key West Fringe Theater performances of six short plays.  They were written by participants in the Fringe playwriting workshop these past three months.  Led by Toby Armour, playwright and actor, the six play writers have honed each of their plays written for the seminar into a ten-minute exploration of the life and character of particularly interesting Key Westers.  The audience will not be told who they are, but will find hints and clues in the performances by well-known Fringe actors at the Little Room Jazz Club, 821 Duval Street, on May 2, at 7 pm.  The public is invited to the free event.